Three Arrested In Connection With Multiple Robbery Cases In Bhubaneswar 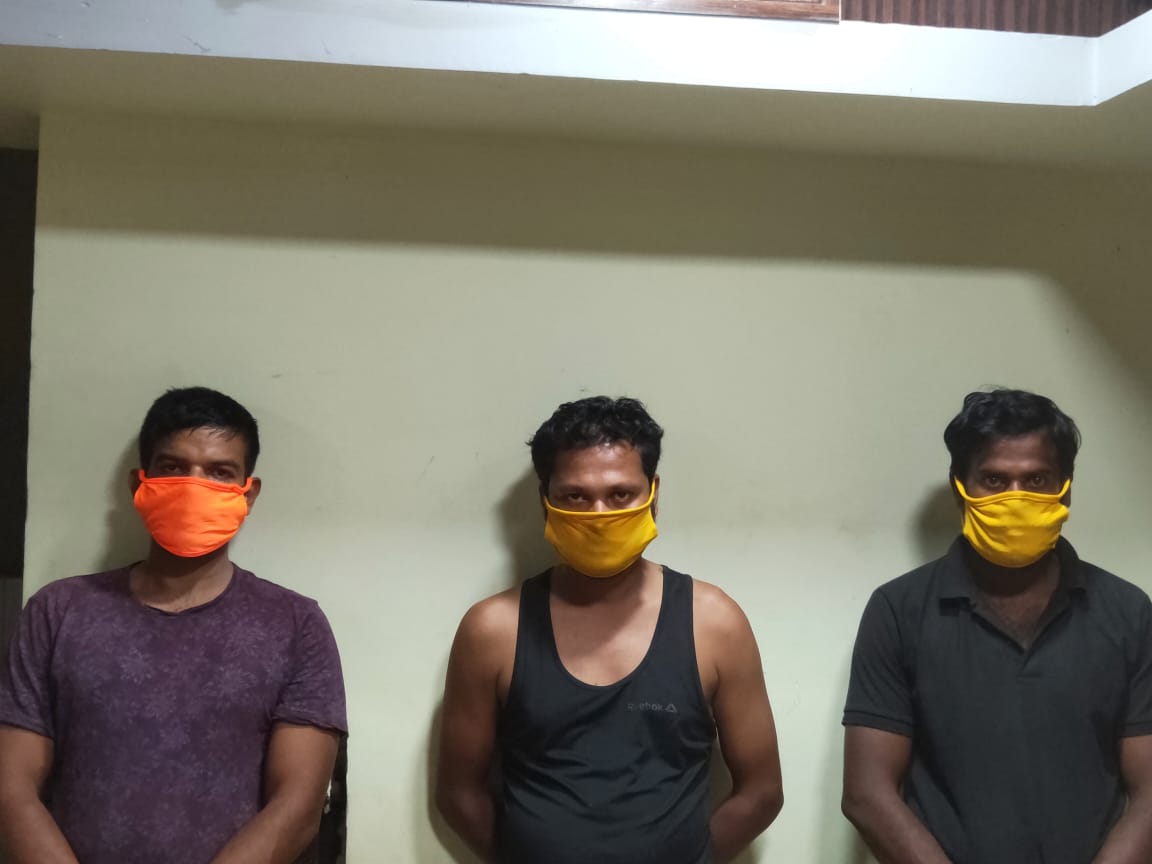 Bhubaneswar: Three persons were arrested on Monday in connection with a number of robbery cases, including one in which a lady DSP was the victim.

The Police Commissionerate formed a special team, under the leadership of ACP Special Squad, to investigate these robbery cases which were reported from different parts of the capital city, especially under Kharvelnagar and Khandagiri police stations.

They found out that the gang was moving around during late hours, targeting women wearing gold ornaments and robbing them at gun point. They zeroed in on Ashok Behera from Berhampur, Debraj Jena alias Munna of Pipli and Bijaya Samantrai of Dasapatna (Pipli) and nabbed them.

Wondering Why Binod Is Trending On Social Media?

Family Hacked After Youth Elopes With Girl In Odisha’s Sonepur