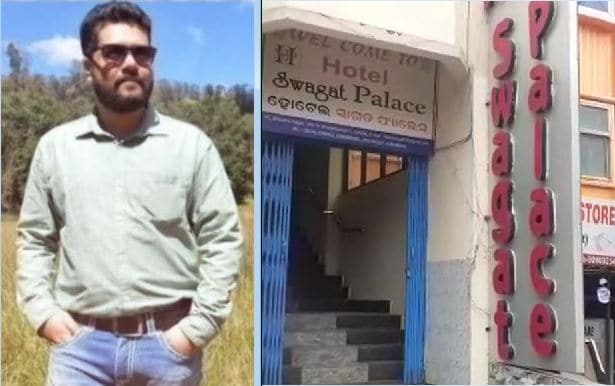 Bhubaneswar: A week after the recovery of the body of Manish Anurag Das, son of senior journalist and editor of Odia vernacular daily ‘Nirbhaya’ Navin Das, from a pond near Patrapada village on the outskirts of Bhubaneswar, the Commissionerate Police arrested three persons on Saturday.

The accused have been arrested on the charge of murder and attempt to destroy the evidence, police said.

Bhubaneswar DCP Uma Shankar Dash will provide details of the arrest and complicity of the accused at a press briefing later in the day.

Daily COVID Cases Fall Below 400 in Odisha, No Cases In 7 Districts