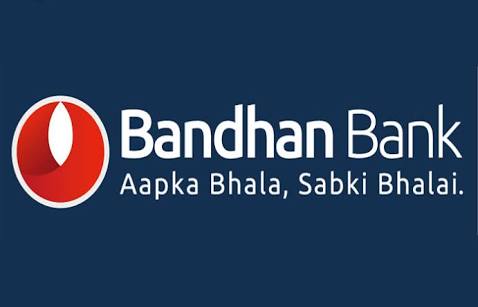 At a press conference here, Mayurbhanj SP Awinash Kumar said, “Bank manager Bhajan Kar and an employee Sitaram Sahu along with another person had faked the loot incident. Sitaram had lodged a complaint at Badasahi police station on April 5 alleging that four miscreants had decamped with Rs 3.40 lakh from him and Bhajan while they were on their way to Betnoti from Baripada. Basing on the complaint, police started investigation and put the complainant’s cell phone on tracking.”

Later, police came to know that the duo had given the stolen money and a mobile phone to one Braja Sekhar Pradhan. Further investigation revealed that Kar had thrown his mobile phone into a river to destroy evidence”, the SP added.

Over 50 Ponzi Companies Active In Odisha: RBI To Crime Branch