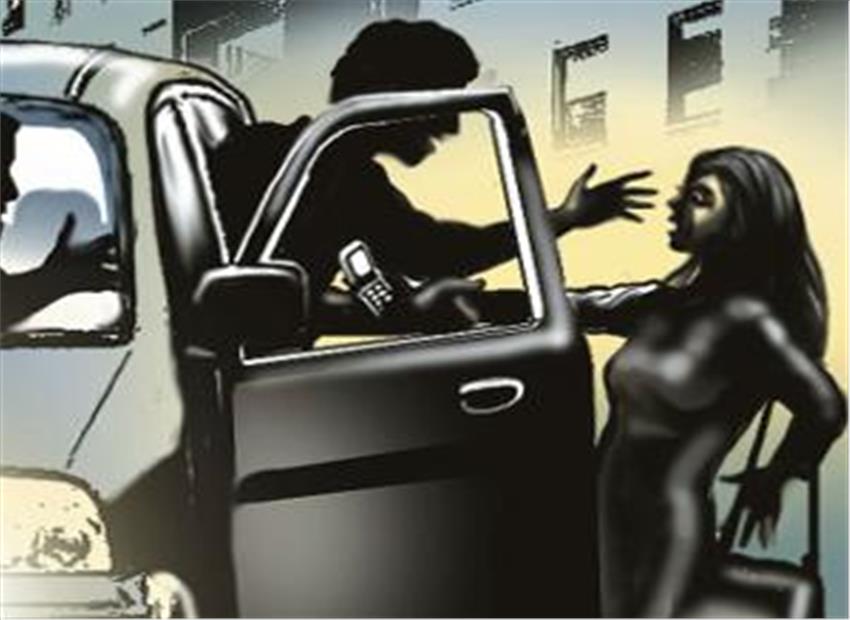 Baripada: Three men were thrashed by a mob for allegedly attempting to kidnap a girl in a car at Baripada town of Mayurbhanj district on Sunday. The driver fled the spot.
The three were tied to an electric pole and beaten up mercilessly.
Police personnel later reached the spot and rescued the trio. They were taken to police station and the interrogation revealed that they belong to Bhellur village in Jaleswar area of Balasore district.
According to reports, the accused had earlier kidnapped the girl on June 25. The parents of the victim had lodged a complaint at Baripada police station. During investigation, police found that the girl had been sold in Mumbai. She was rescued from a hotel near Kalyan station in Mumbai and handed over to her family on Friday.