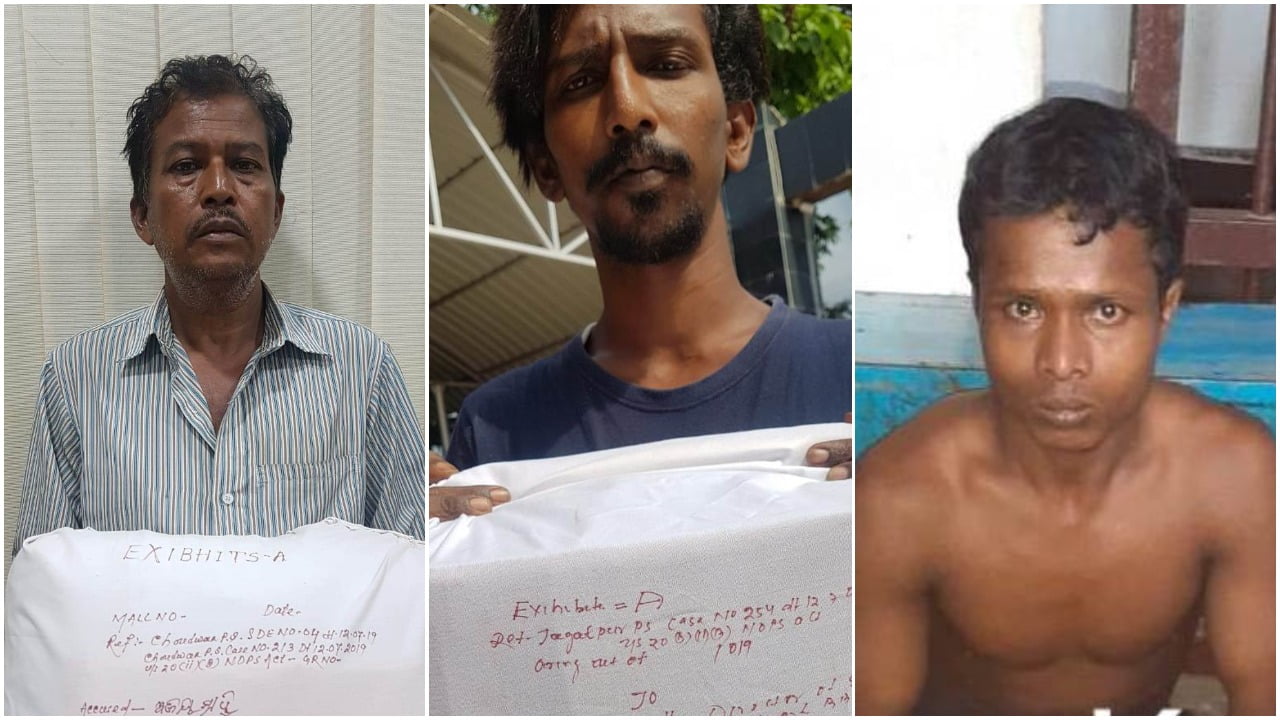 The accused have been identified as Ajaya Sahoo (52) of Mangarajpur, Rajesh Jena of Satichaura in Cuttack and Arun Kudei (25) of Icchapur in Sonepur district.

The police seized nine kg of ganja, one motorcycle and a cellphone from their possession.

According to sources, the Commissionerate Police of Cuttack UPD had launched a special drive against trading of narcotic substances and conducted raids.

The police registered three cases under NDPS Act in Choudwar, Malgodown and Jagatpur police stations against the accused persons.