Three Get Life Term For ‘Honour Killing’ In Ganjam 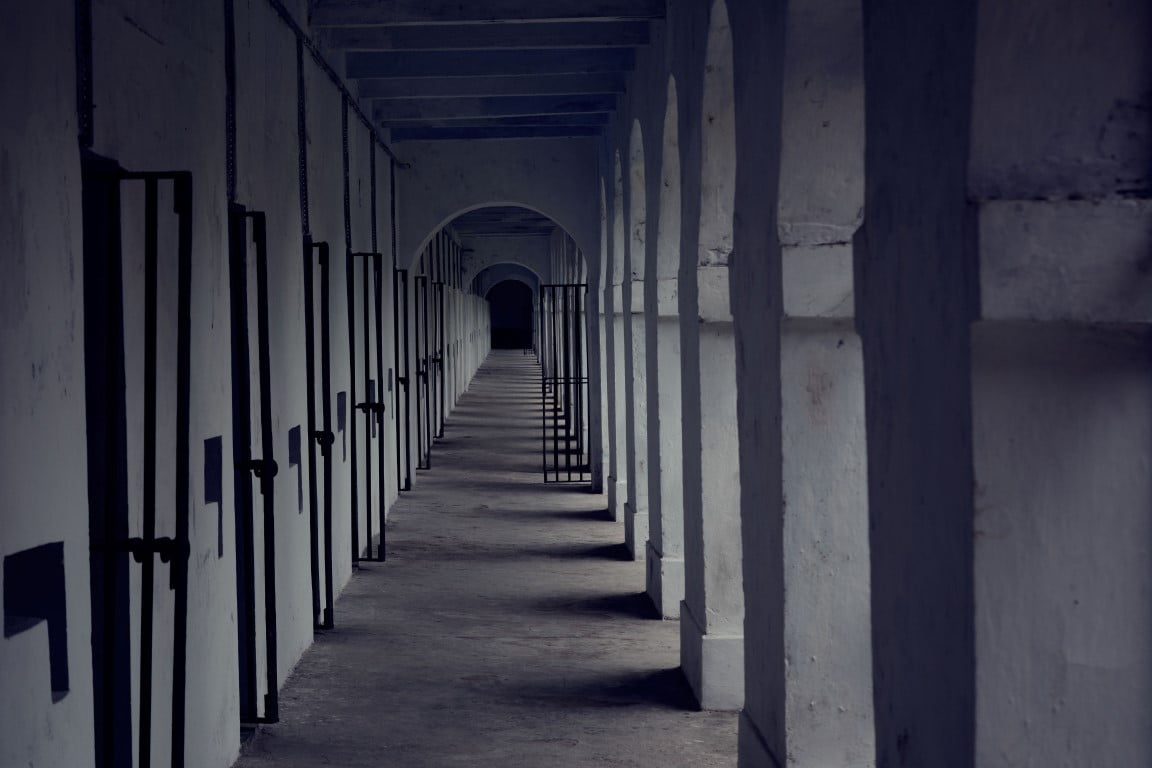 They were found guilty of killing a couple at Haladiapadar under Golanthara police limits in Ganjam district on May 11, 2014.

Mami Nayak (20) had eloped with her boyfriend Amar Nayak, a day before her marriage. Mami’s family members went looking for her and later found her at Amar’s house.

Her brothers and a cousin then plotted to kill them and fled to Bissamcuttack after committing the crime, police sources said.