Three Killed After Truck Falls Into Gorge In Odisha’s Gajapati 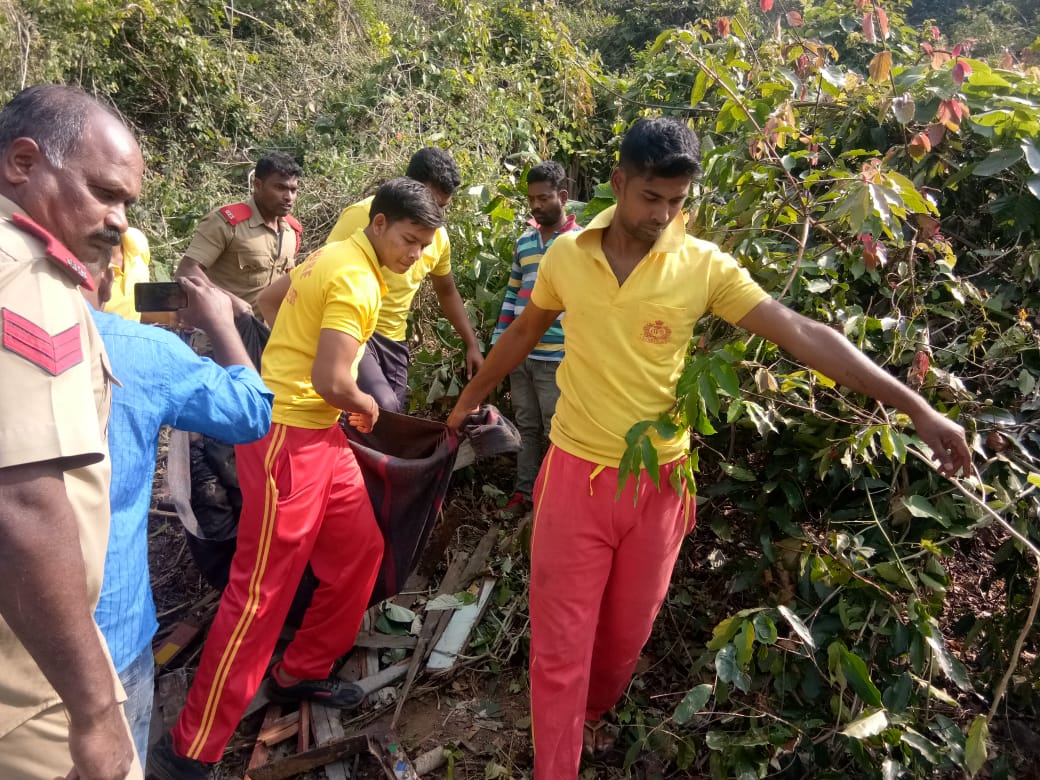 Gajapati: In a tragic incident, three persons were killed after a truck fell into a deep gorge near Badapur ghat under R Udaygiri police limits in Gajapati district on Friday.

According to the sources, the accident took place when the truck was carrying relief items for Titli cyclone victims from Paralakhemundi to R Udaygiri. The driver of the speeding truck lost control over the vehicle, which thenfell 150-ft down from the cliff.

Two of the deceased persons have been identified as  driver of the truck, Narayan Rao, and owner Rama Rao. The identity of another deceased person is yet to be ascertained.

Notably, they all died on the spot.

On being informed, R Udaygiri police reached the spot and started rescue operation.

Recently, 11 persons were killed and several others seriously injured after a private bus fell off the Mahanadi Bridge at Jagatpur, on the outskirts of Cuttack.

The private bus was on its way from Talcher to Bhubaneswar when the driver lost control over the vehicle. It fell off the bridge after hitting a buffalo.

Resignation Of Dilip, Bijoy Will Have No Effect: BJP