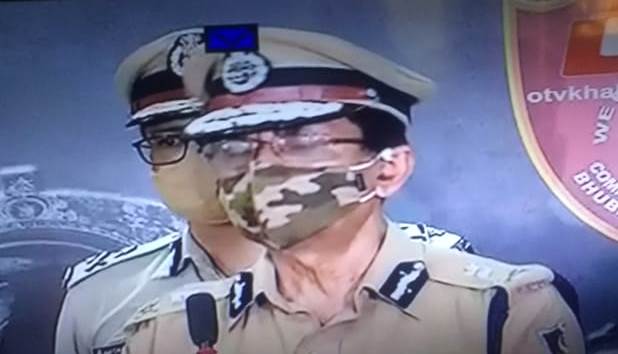 Bhubaneswar: Three Maoists, including two women, have been killed in a gunfight between security forces and Maoists near Tulsi Reserve Forest under Maithili police limits in Odisha’s Malkangiri district in the early hours of Tuesday.

Briefing the media, Director General of Police Abhay said the exchange of fire took place along the Chhattisgarh border during a combing operation by a joint team of District Voluntary Force (DVF) and Special Operation Group (SOG). During the combing operation, Maoists opened fire at security personnel who retaliated.

“As per latest information, three Maoists were killed, two INSAS and one SLR rifle and several live ammunition besides Maoists articles have been recovered from a camp inside the forest,” said the DGP.

The DGP further said Maoist articles seized from the camp indicate that the Maoists are members of military platoon of Andhra-Odisha Border Special Zonal Committee. Combing operation is underway.

COVID Vs Festivities: Battle Hangs Heavily In Favour Of Pandemic In Bhubaneswar