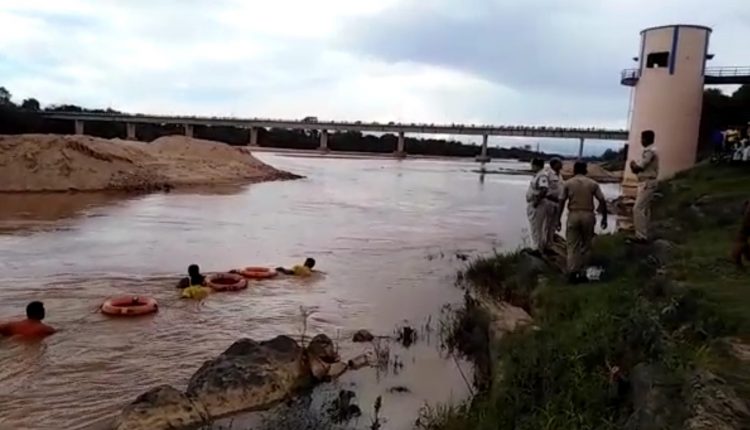 Rourkela: Three of four minor brothers drowned and one went missing while bathing in Koel river in Odisha’s Rourkela city on Saturday.

According to sources, the four brothers – Rishi Sahu, Ayush Sahu, Kunal Sahu and Kaushal Sahu – had come with their parents from Jharkhand on a visit to one of their relatives staying at Jhiripani in Rourkela. They had gone to take bath in the Koel river ghat near the Pump House in the afternoon.

While bathing, some people found the four brothers, all minors, drowning. The locals rushed to their rescue. They managed to pull Rishi and Kunal out of the water and rushed them to the Rourkela Government Hospital. But the doctors at the hospital declared them brought dead.

On being informed, Fire personnel started a search operation for Ayush and Kaushal. While they found the body of Ayush, Kaushal was missing.