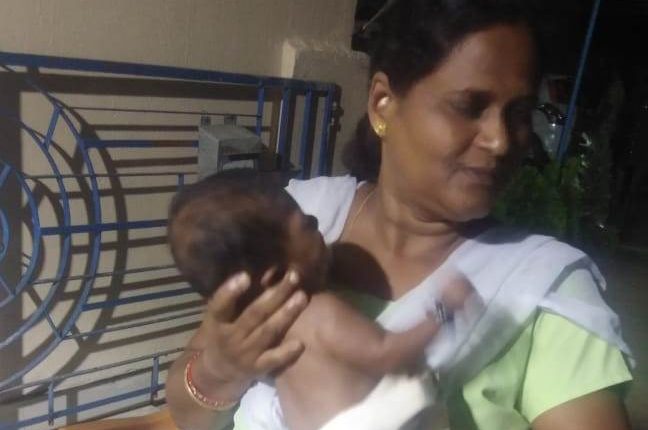 Bhubaneswar: The Childline members on Friday rescued a three-month-old boy child with the help of Commissionerate Police.

Police later detained the mother who had sold her child and the couple who had bought the child.

Acting on a complaint by Child Rights Commission Member, Divya Saswati, that a woman in Nayapalli police limits has sold her child to a couple for Rs 6500 vide an agreement paper, police detained the woman and the couple under the Juvenile Justice Act.

Police said that the mother, who had sold her child, is a widow and has a daughter while the couple has two children.

As informed by the District Child Protection Officer (DCPO), the rescued child will be taken care of by a special adoption agency.