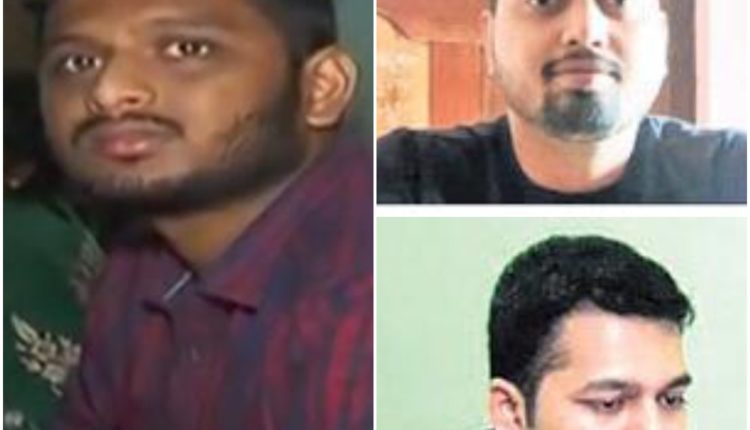 Sundargarh/Keonjhar/Ganjam: In a matter of pride for the state, three men from Odisha have got jobs as scientists (trainee) at the Bhabha Atomic Research Centre (BARC), Mumbai. As many as 20 aspirants from all over the country secured the job this year.

Known for its hockey players, Sundargarh has now produced a scientist in Krushna Chandra Das. It has not been an easy ride for him. He had to tide over a host of financial problems as his father passed away when he was pursuing MSc in Geology.

“When my father passed away, I was stressed as I was financially unstable. But my friends and relatives helped me a lot. I want to give all the credit for my success to my mother and friends,” he added.

“He has struggled a lot for his studies. He used stipend money for his higher education,” said his mother.

Chandan lives with his parents in Keonjhar’s Medical Colony. Always a brilliant student, after completing his schooling from Saraswati Sishu Vidya Mandir, he did his Plus-II at Dharanidhar College, Keonjhar. He has done MSc in Exploration Geology from NIT, Rourkela. He has also done MTech in IIT, Kharagpur. He is pursuing PhD in IIT now.

Omm belongs to Kalashandapur village under Aska block of Ganjam. He has completed Engineering in Electrical and Instrumentations from Birla Institute of Technology and is currently pursuing MTech from IIT, Delhi.

“If we will concentrate and dedicate my life to achieve our goal, we will definitely get success,” said Omm.

Omm’s father Bibhuti Bhushan Bebarta is an Economics professor and his mother is a home maker.