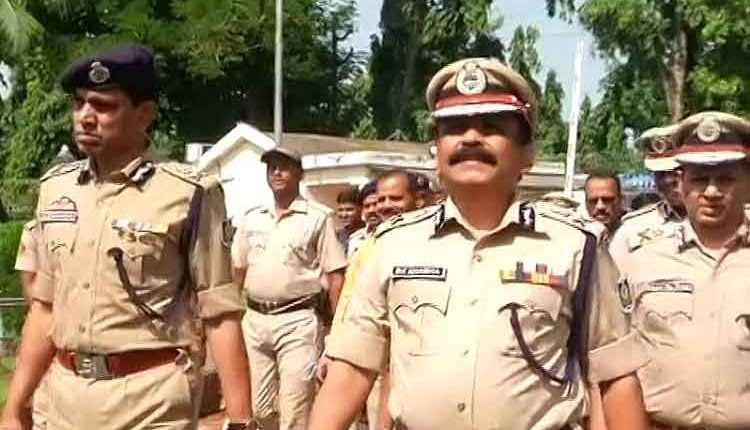 Bhubaneswar: With the winter session of the Odisha Assembly scheduled to kick off from Wednesday, the state police have made three-tier security arrangements in and around the Assembly premises.

Besides, the bomb squad and plain-clothed policemen will be deployed at sensitive locations in the city.

While 120 officers will remain in charge of security arrangements, 12 ACPs, Bhubaneswar DCP Anup Sahu and Police Commissioner Sudhanshu Sarangi will monitor the movement of police force, the DGP added.

He further said that the road from Master Canteen Square to the State Assembly will remain under CCTV surveillance for which six temporary police camps and one CCTV control unit have been set up near Master Canteen.

Apart from this, special police arrangements have been made for organizations, which will stage dharnas at the Lower PMG Square.

Referring to the security arrangement around the State Assembly, Sharma said that there will be a three-tier security. “There will be an outer cordon and inner cordon outside the Assembly where uniformed policemen while plain-clothed policemen will be deployed inside the Assembly premises. Besides, an anti-terrorist squad will also be deployed and a special team of police officers will be engaged to provide early information. We have made elaborate law and order arrangements at the Lower PMG Square to monitor the movement of different agitating organizations,” he pointed out.

President’s Rule In Maharashtra For The 3rd Time