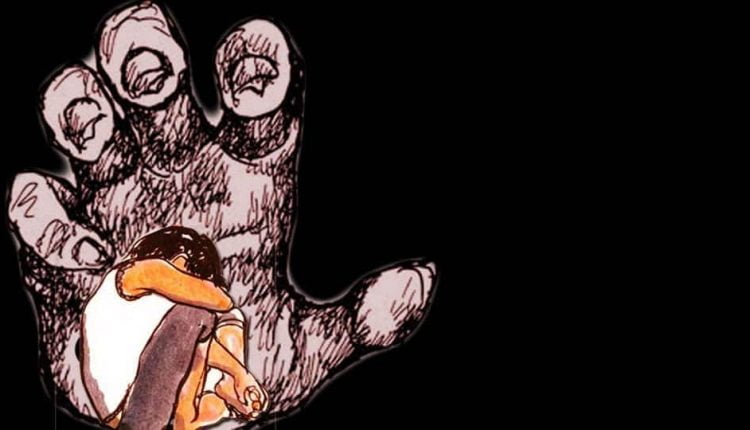 Kerala: A court here has sentenced a 90-year-old man to three years in jail for sexually assaulting a minor girl in Karimba village of Palakkad district of the state. The Fast Track Special Court judge Satish Kumar also imposed a fine of Rs 50,000 on the convict for sexually assaulting the 15-year-old girl, who was his neighbour, in 2020, India Today reported.

Special Public Prosecutor Nisha Vijayakumar, who confirmed the order, said that the man was convicted and punished for the offence of sexual assault under Section 7 of the Protection of Children from Sexual Offences (POCSO) Act.

The offence under Section 7 of the POCSO Act carries a minimum punishment of three years imprisonment and a maximum of 5 years in jail. The SPP said that the court found the accused guilty after examining nine witnesses and several documents produced by the prosecution, the report added.

What Is Digital Rape For Which A 75-Yr-Old Man Was Sentenced To Life Imprisonment?

Shocking: Young Girl ‘Raped’ By Father For 4 Years In Odisha’s…