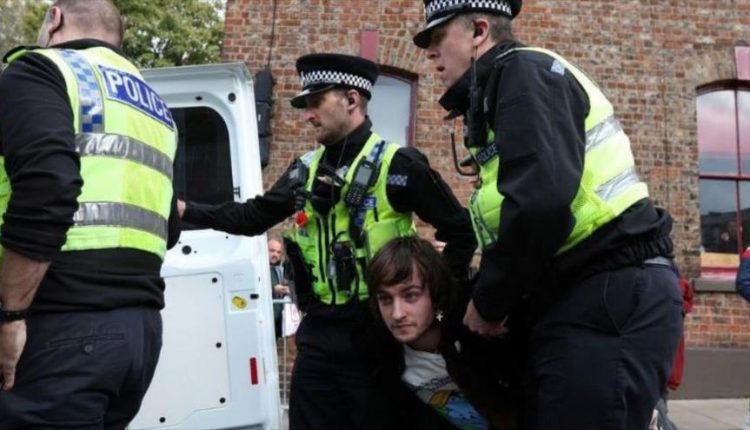 London: Patrick Thelwell, a 23-year-old man from northern England, was on Monday charged with “threatening behaviour” after eggs were thrown towards King Charles III and Queen Consort during a visit to York last month.

Thelwell will appear at York Magistrates’ Court on January 20, 2023, informed the Crown Prosecution Service (CPS) which is probing the November 9 incident.

If convicted, he may have to serve up to six months in prison, according to sentencing guidelines.

Also Read: Egg Thrown At King Charles For Second Time In A Month

The university student, who was arrested on suspicion of a public order offence, was released on bail later that day. Part of his temporary release conditions stated that he could not carry eggs in public apart from when grocery shopping.

“This follows an investigation by police into an incident in which eggs were thrown at HM (His Majesty) The King in York on November 9. 2022.”

Thelwell, he noted, has the right to a fair trial, and restrictions on what can be reported in an active UK criminal case were in place.

Videos which went viral on social media showed four eggs flying past King Charles and his wife, and smashing on the ground as they arrived for a traditional ceremony in York. The King was quite unmoved by the incident and carried on with the engagement.