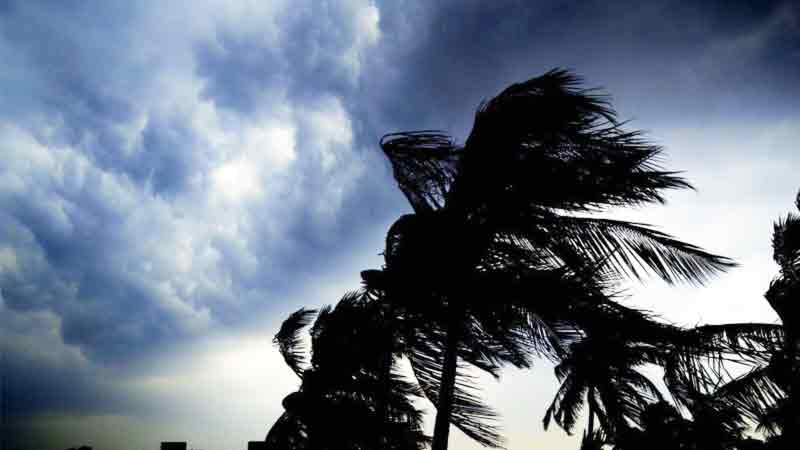 The centre, in its release, said going by the latest Doppler weather radar and satellite imagery, thunder with lightning accompanied by light rainfall will occur at one or two places over the districts of Mayurbhanj, Balasore, Keonjhar, Sundargarh, Jharsuguda, Deogarh, Angul, Sambalpur and Jajpur between 9am and 12 noon.

The people of these nine districts are advised to remain alert during the period.

The thunderstorm and lightning warning for the districts from April 10 to 13 are mentioned below:

Due to the change in the weather conditions, the temperature in most parts of Odisha will come down appreciably till April 13, the release said.