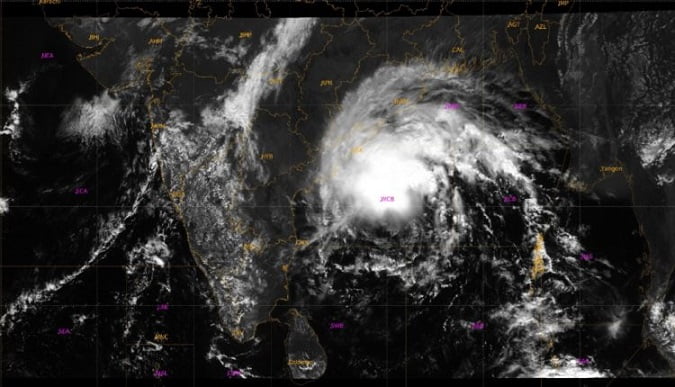 New Delhi: A total of 1,750 people died in India in weather events in 2021, according to the India Meteorological Department (IMD)’s annual climate report released on Friday.

Thunderstorms and lightning claimed 787 lives. Rainfall and floods killed another 759. A total of 172 people were killed in cyclonic storms and 32 in extreme weather events like cold wave, duststorm, hailstorm and snowfall.