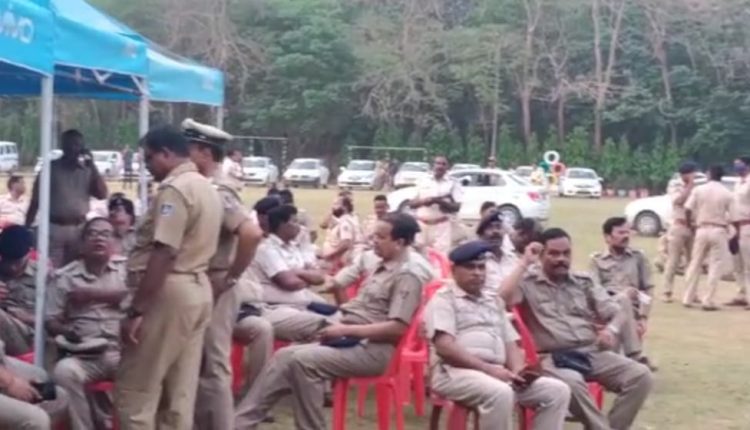 Cuttack: With a few hours left for the urban elections to 106 ULBs and 3 Municipal Corporations in the state, Odisha Police made adequate security arrangement for free, fair and peaceful elections.

A total of 100 platoons of police force and 340 mobile patrolling parties along with district police officers/men have been deployed at 3,068 booths in 1,731 Wards in 30 districts.

On the other hand, 105 platoons of police force and 110 mobile patrolling parties along with cops have been deployed for 3 Municipal Corporations of Bhubaneswar, Cuttack and Berhampur.

The election will be conducted with strict enforcement of State Election Commission Guidelines, stated a release by Odisha Police.

Strong rooms have also been adequately secured and will be monitored in urban areas through CCTV cameras.

IAS Officer To Be Showcaused ‘The Kashmir Files’ Tweets; What Did He Write?