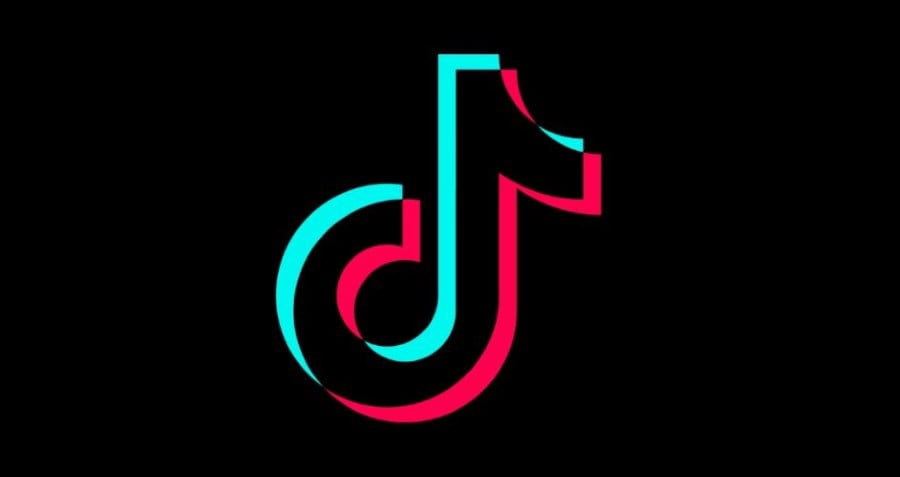 Nayagarh: A 16-year-old boy choked to death enacting a suicide act while recording a TikTok video in Nayagarh district on Thursday night.

The deceased, identified as Premananda Sahu, was a student of Saraswati Sisu Mandie at DRDA Road in Nayagarh. He was staying at a relative’s house at Lenkudipada village for the last few days, sources said.

Premanand placed the phone on a window sill and tried to shoot a suicide scene by using a saree to hang himself from a ceiling fan in the house. However, he was soon choked to death.

On finding him dead, his relatives immediately called up police, which recovered the body and sent it for postmortem. A case of unnatural death has been registered in this connection, the sources added.

What Made This Odisha Youth Write 9,000 Letters In Digital Age?

Justin Bieber Curious If People In India Are Wearing Masks…