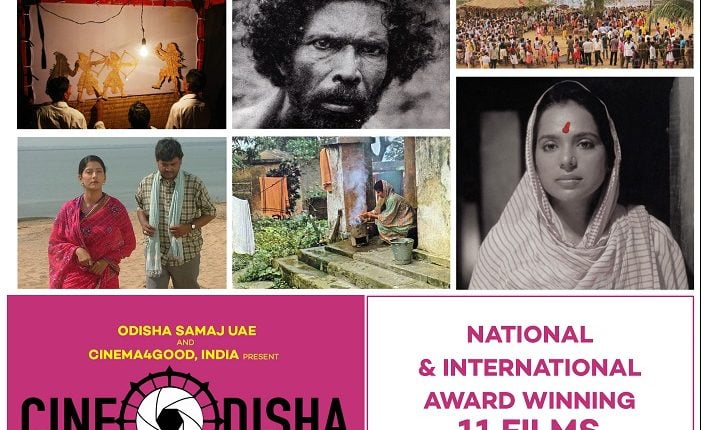 The world audience will now get to see the timeless charm of Odia cinemas at Expo 2020 Dubai in the United Arab Emirates.

The one-of-its-kind film festival ‘CINE ODISHA – timeless cinema of Odisha,’ will be screened at the World Expo 2020 in Dubai on October 22 & 23. It is being organised by Odisha Samaj UAE (OSUAE) – in collaboration with internationally-acclaimed film producer, promoter and curator from Odisha Jitendra Mishra and his organisation CINEMA4GOOD.

Cine-Odisha is also a celebration of 85 years of Odia cinema where the festival will pay homage to legendary film personalities whom the state has lost during last two years of COVID-19. 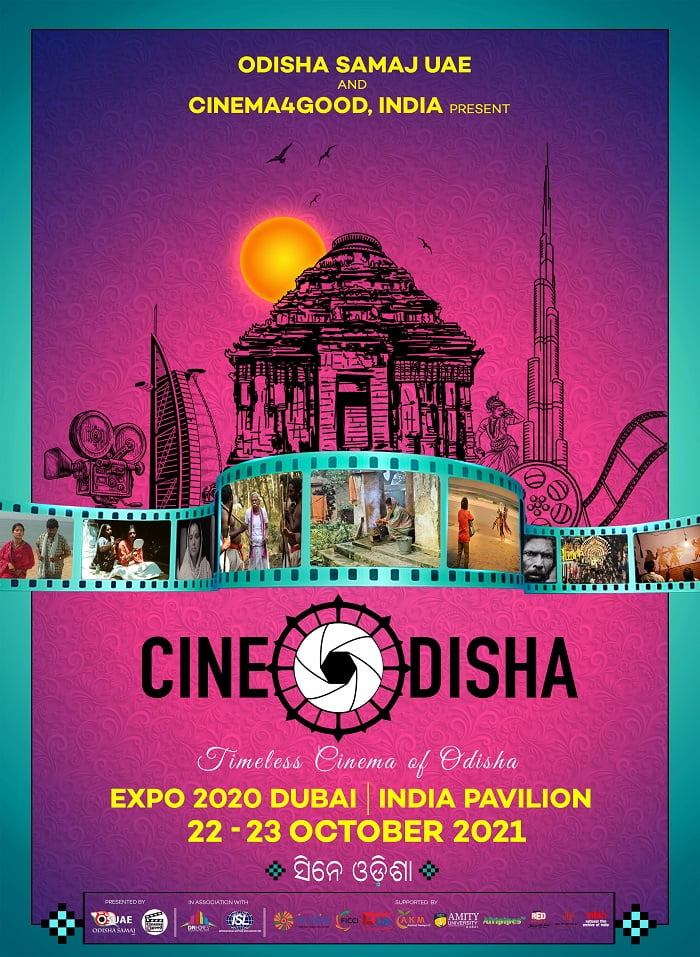 The two-day fest will also include multiple panel discussions and industry forums. “OSUAE has been trying to promote Odia culture in Dubai for many years through various cultural events and social activities. The festival is a first-of-its-kind film event at world’s biggest exhibition platform Expo Dubai. The event is partnered by DN Homes, ISL Dubai, HDFC Life and other supporters,” said Amiya Kumar Mishra, president of Odisha Samaj UAE.

“This is an honest effort to promote path-breaking films and filmmakers from Odisha globally,” said Jitendra Mishra.

With 192 participating nations, Expo2020 Dubai is a mega international event in terms of scale, duration, and visitor count, with a projected 25 million tourists from all over the world in the 6 months period.