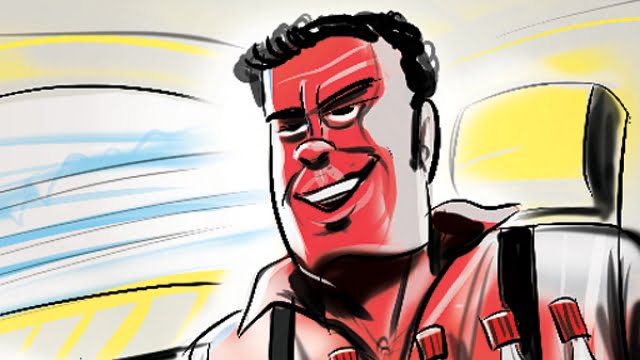 Balasore: Tension prevailed at Soro in Odisha’s Balasore district after some drunk members of a wedding party allegedly beat up some passengers and manhandled some women inside a bus on Friday night.

Sources said a marriage procession was on near Guda Chhak under Soro police limits on Friday night. Meanwhile, a bus carrying about 60 passengers stopped near the procession. Though the bus driver and the passengers requested the revellers to give them the way, they did not listen to their request which led to heated exchange of words between them.

Enraged, some drunk members of the wedding party boarded the bus and beat up the passengers, including some women. Four women passengers were injured in the incident.

Locals rushed to the spot and admitted the four Injured passengers to a nearby hospital. The bus later left for its destination.

Meanwhile, acting on a complaint in this regard, Soro police have begun investigation into the incident.