After Gangster Tito, CB Nabs Five Of His Associates 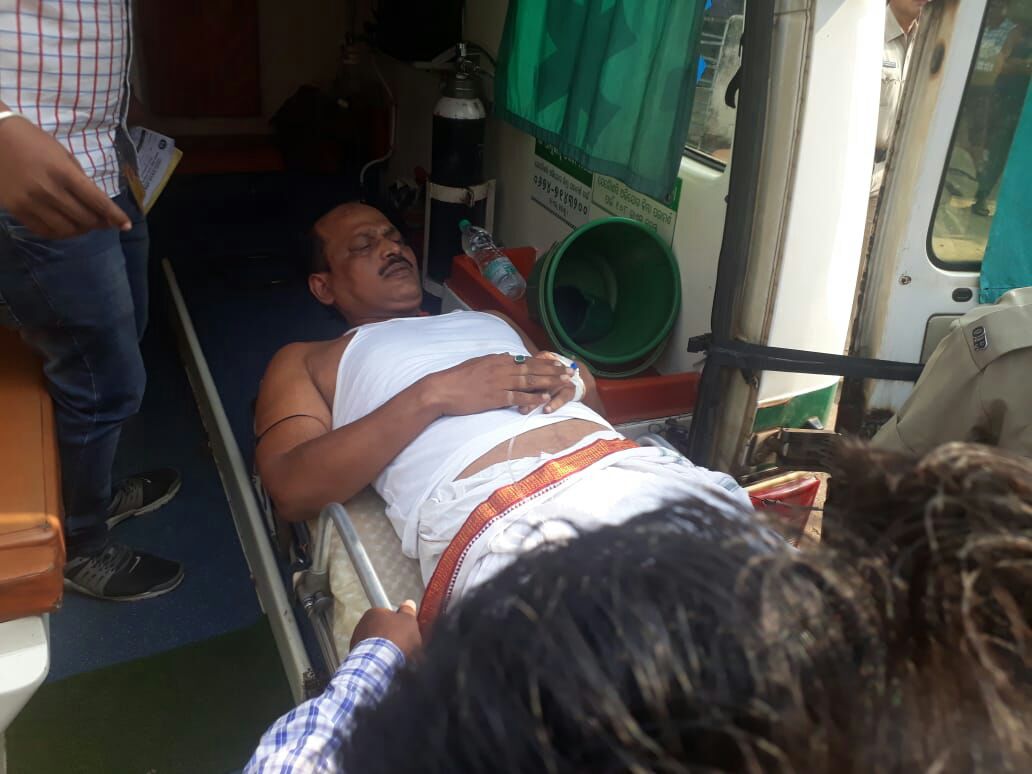 Share
Reading Time: < 1 minute
Bhubaneswar: Nearly four hours after arresting gangster Tito near Chandikhol area in Jajpur district on Saturday, the Special Task Force of Odisha Crime Branch nabbed five of his associates following separate raids.
Two revolvers and bullets were seized from their possession.
“Tito was involved in more than 50 cases pertaining to tender fixing. All district SPs, Range IGs and DIGs have been asked to inform about the cases pending against Tito and his associates at different police stations coming under their respective jurisdictions,” Crime Branch ADG Santosh Upadhyay said. 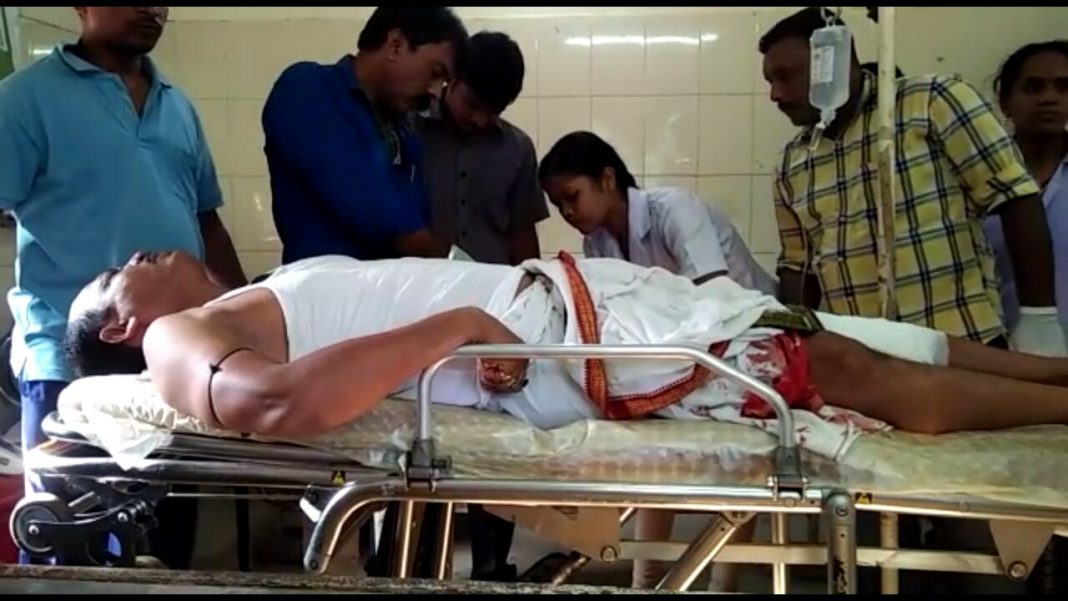 He also informed that a police officer was also injured in retaliatory firing by Tito during the encounter earlier in the evening.

The dreaded criminal had sustained bullet injuries and was admitted to Badachana hospital. He was later SCB Medical College and Hospital in Cuttack after his condition deteriorated.
A team of Crime Branch officials led by DIG Himanshu Lal had picked him up from his house in Kendrapara district. The team had to open fire on him when he attempted to flee near Chandikhol here.