To Sidney Poitier With Respect & Love 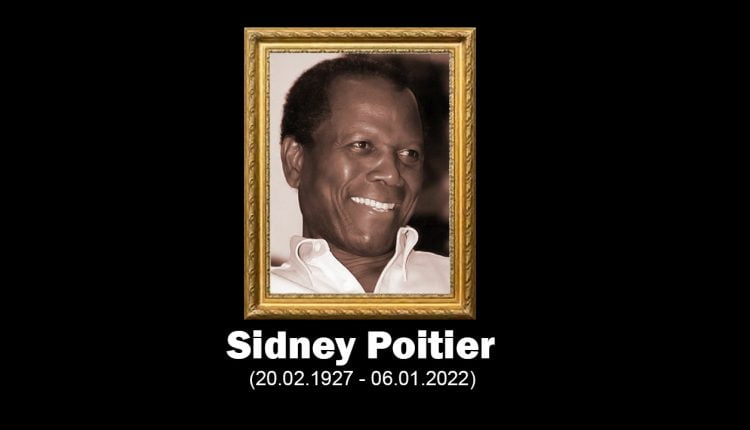 Sidney Poitier’s death at the over ripe age of 94 reopens the long-standing saga of struggle of Black life in the White world in general and in America in particular. His was the stupendous feat of opening out to Blacks the limelight in the hallowed world of show business. He struggled his way to become the first Black star in American films, a position formalised by his winning the best actor Oscar (1964) for Lilies of the Field.

Film critics, sociologists and historians feel that Poitier came at a time when a character like him was so badly needed for the US, for the civil rights, anti-Vietnam, anti-stereotype that he represented. Sociologists later named it the Sidney Poitier Syndrome where you have the good guy in a totally White world, with no wife, no sweetheart, no woman to love or kiss, helping the White man solve the White man’s problem. But he paved the way for integration of Blacks to American superstardom that led to Black men acting the characters of normal Americans without colour leading the story line as well as the star cast in ways of the Denzel Washingtons, Morgan Freemans, Will Smiths and the Forest Whittakers. It is for him that today a Denzel Washington can play the roles of a policeman, a marine, a railroad engineer or any damn American not defined by his skin colour. A Morgan Freeman can act shoulder to shoulder with Clint Eastwood and be in senior mentoring roles to Brad Pitt or Tom Hanks. A Black, Idris Elba, is being considered to play the new James Bond and even a young Black like Denzel Washington’s son has taken up the protagonist’s role in the latest Christopher Nolan movie ‘Tenet’ where he shoots Dimple Kapadia on the forehead to end the film.

Senior readers here would have watched and enjoyed Poitier movies, especially those seniors who’d have seen movies like A Patch of Blue, To Sir With Love and Guess Who Is Coming to Dinner in real time. I had to watch all his movies much later in re-runs and festivals. The one that stands out for me is In The Heat Of The Night (1967) where he acted as a Black policeman from the city coming into a small town to investigate a crime but is charged instead by the local domineering White sheriff (Rod Steiger) of murder. When Steiger holds hum at the railway station throughout the stifling night and becomes abusive mainly because he is Black, Poitier retorts firmly, “They call me Mr Tibbs,” a dialogue he got identified with. Poitier in the end beats the night, beats the sheriff and in the process beats the colour of his skin too. He deserves all the respect and love that came his way from adoring public, both White and Black.

What he means to Black America was expressed in the finest words by Denzel Washington, who was the second Black to receive the best actor Oscar (fittingly presented by Sidney Poitier) for his 2001 film Training Day: “He was a gentleman and opened doors for all of us that had been closed for years.”

As COVID Cases Rise, So Do Cancellation Of Hotel Bookings In Puri