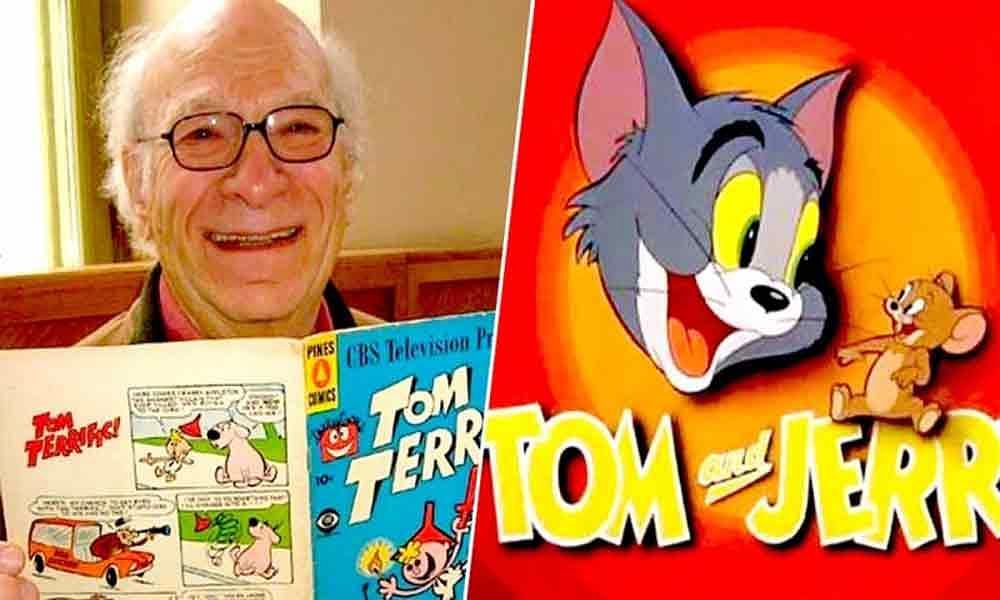 The director of the cartoon series ‘Tom and Jerry’, Gene Deitch, passed away at his apartment in Prague.

The 95-year-old director died ‘unexpectedly’ at his apartment on Thursday (April 16), his Czech publisher, Petr Himmel told The Associated Press.

Deitch directed 13 episodes of Tom and Jerry and also some episodes of the Popeye cartoon series before winning an Oscar for the film ‘Monroe’ in 1961.

Born on August 8, 1924, in Chicago, Deitch started working in Prague in 1959. He also received the Winsor McCay Award for his lifelong contribution to animation in 2004.

He is survived by his wife and three children, all of whom are illustrators and cartoonists.

Odisha Fights Corona: Containment Of Bisra In Sundargarh Extended By Another 48 Hours