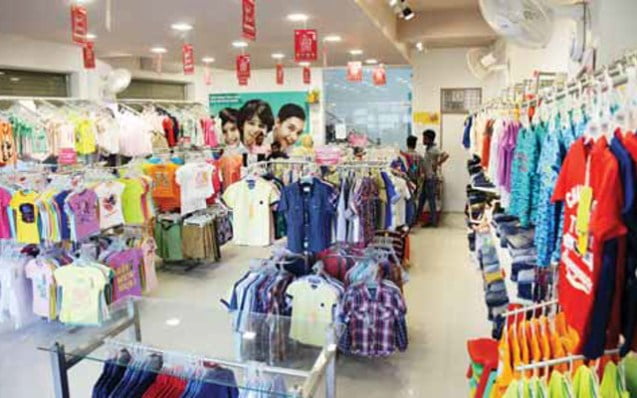 New Delhi: There is a strong possibility of revival of Indian economy in the second half of this financial year, according to a CII poll taken by top 115 companies of the country.

The CEOs of the top companies, who met at CII’s National Council earlier this week, indicated revival of business sentiment and a gradual rise in corporate performance in the poll. The CEOs were from metals and mining, manufacturing, auto, pharma, health, energy, infrastructure, construction and leading services sector including ITES, health hospitality tourism and e-commerce sectors, the Confederation of Indian Industry (CII) said in a statement on Sunday.

“A steady recovery of the economy is on the anvil as India Inc restarts business and economic activity with lockdowns being increasingly relaxed in many parts,” the chamber said. India Inc is now estimating a capacity utilisation of more than 50 per cent in October-March.

The Central and state governments need to focus on livelihood instead of resorting to sudden and ad hoc lockdowns, the CII stated adding that the lockdowns not only disrupt the revival of economic activities but also do not yield the desired results on lives.

“It is important to allow a complete opening up of the economy for demand to pick up,” the CII said, adding that the demand would gain momentum in the coming weeks with the festive season round the corner.

The unlocking of most economic activities along with the reform and revival measures announced by the Centre and RBI have contributed to the gradual improvement in business sentiments, the chamber said. “While in most cases, the performance revenue or capacity utilisation is estimated to be lower than 2019-20 figures, most of the CEOs expressed confidence in the days ahead,” CII said.

Besides the farm sector, which has been in a positive territory, there are clear indications of a recovery in automobile, FMCG, consumer durables and construction equipment, the CII said.

Donald Trump’s Condition Had Been Worse Than Was Conveyed, Admits White House

COVID Vaccine Panel Fails To Arrive At Consensus On Additional Doses, Jabs For…

Over 100 Foreign Returnees Go Untraceable Near Mumbai Amid Omicron Scare