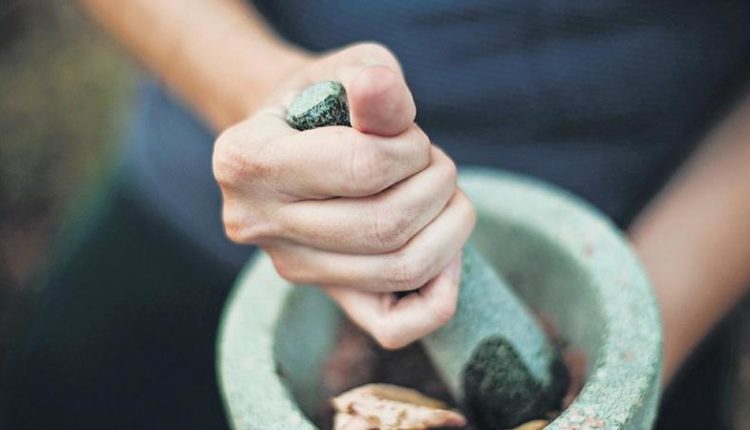 Johannesburg: Traditional medicine could have a role to play in containing the spread of coronavirus. As the pandemic spreads rapidly in Africa, the World Health Organisation (WHO) and the Africa Centres for Disease Control and Prevention have launched an effort to explore such a possibility.

There are 750,000 confirmed cases on the continent, with more than half in South Africa.

A WHO statement said traditional medicine “has many benefits” and the continent has a long history of its use.

WHO Africa chief Matshidiso Moeti says the research “must be grounded in science.”