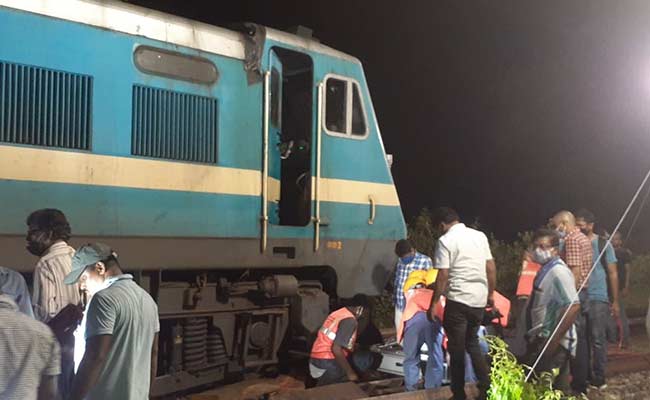 Puri: Efforts are on by a technical team of Railway officials to repair the track after the four wheels of a train engine derailed in between Chandanpur and Tulasichaura in Puri on Monday night.

According to sources, a train carrying empty bogies was on its way to Puri Railway Station from Khurda Road when the three front wheels and one rear wheel of the engine derailed.

Following information, a technical team of engineers from Khurda Road rushed to the spot to clear the track.

A senior Railway official said that an investigation will be done to ascertain the cause of the derailment.