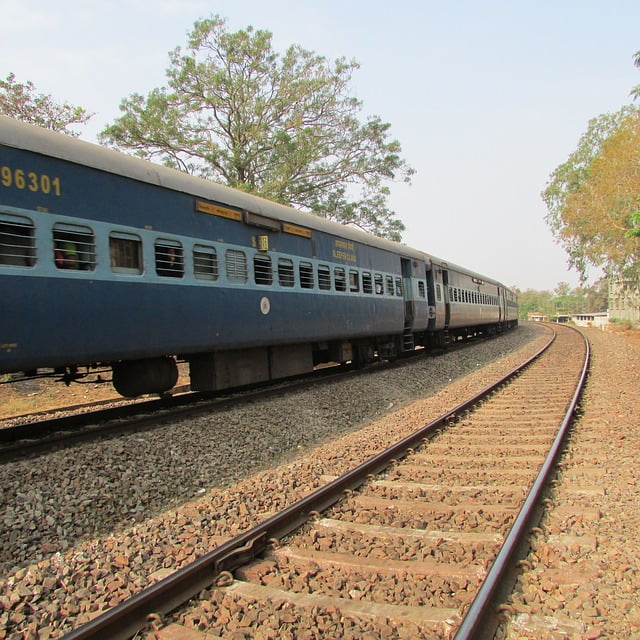 Bhubaneswar: Train services between Koraput and Rayagada route, which were disrupted following the accident involving 18005 Howrah-Jagdalpur Samaleswari Express on Tuesday afternoon, resumed on Wednesday after the repair of the rail track.

Till reports last came in, the Jagdalpur-Bhubaneswar Hirakhand Express and Rayagada-Jagdalpur Express trains left for their destinations in the morning.

Three railway employees had died in the fire that engulfed the engine of 18005 Howrah-Jagdalpur-Samaleswari Express after the train hit a tower car engaged in repair work between Keutguda and Singapur Road in Rayagada at around 4:30 pm on Tuesday.