Dhenkanal: A woman trainee pilot and her instructor died after the aircraft they were flying crashed on Birasala airstrip in Odisha’s Dhenkanal district on Monday morning.

According to sources, the aircraft went down on the tarmac immediately after the take-off from the airstrip during the flight training at Government Aviation Training Institute (GATI). The duo was rushed to the Kamakhyanagar hospital, where doctors declared them dead.

The deceased have been identified as pilot-trainer Sanjiv Jha from Bihar and trainee Anees Fatima from Tamil Nadu. 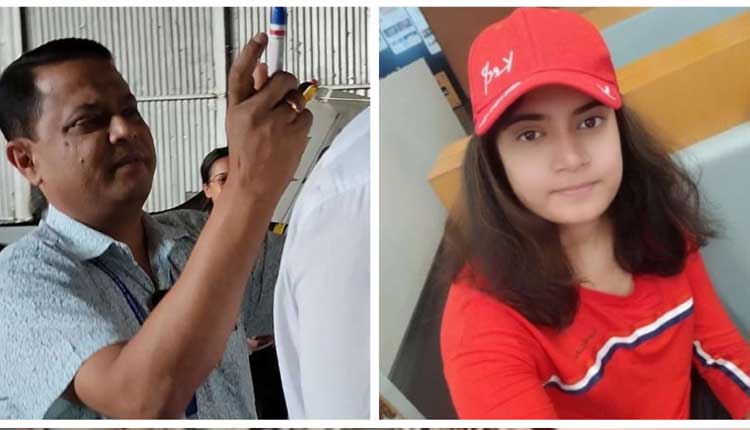 A technical snag is being suspected to have led to the mishap.

The airstrip was reopened on June 1 for the training, which began at the airstrip last year, following a relaxation in the lockdown norms. As many 90 students were being trained in flying at the airstrip using six aircraft, sources said.

Meanwhile, police have reached the spot and begun investigation.

The GATI authorities are yet to issue an official statement on the mishap.

Director-General of Civil Aviation (DGCA) will inquire into the air crash at Birasal airstrip, the sources added.

[Watch] Man’s Marriage Proposal Goes Awry As He Gets Kicked By Partner, Falls Into…

Odisha: Video Of Wife Crying For Help As Man Collapses After…