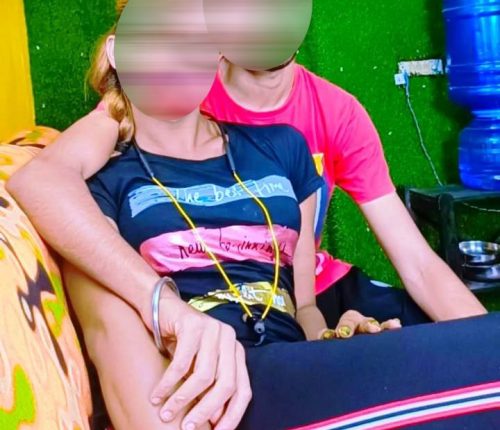 Berhampur: A transgender on Monday approached the SP of Odisha’s Berhampur city with a complaint cheating and assault against a youth.

As per the complaint, 19-year-old transgender came to know the 22-year-old youth of Bijipur through a social media around one year back. Their online chatting led to personal relationship. Promising to marry the transgender legally, the youth had physical relation with her on several occasions.

Later, the transgender came to know that the youth had relationship with another and was going to marry her. When she objected to it, the youth called her to his house for meeting his family on September 9.

When the transgender went to the youth’s house, the latter along with his family members beat her up mercilessly. They also snatched away Rs 5,000, mobile phone and a gold chain from the transgender. They recorded the whole incident in a video and uploaded it in social media.

Following the assault, the youth handed over the transgender to police who detainer her for some time and then released her, the complaint stated.

Harassed by indifference of the police, the transgender went to meet Berhampur SP. She filed her complaint to additional SP in presence of the SP who has assured her of looking into the case.

Bride Made To Sign Hilarious Wedding Contract; Read On