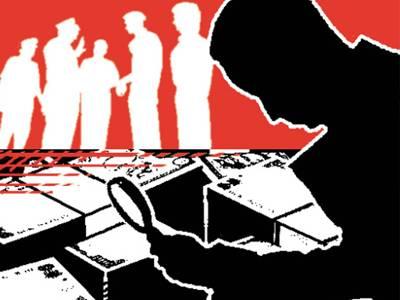 Two persons, identified as Nirmala Pandit of Taharpur under Rupsa police limits and Sushant Kumar Dakua of Jar area near Jaleswar station, have also been arrested.

According to the sources, mobile phones, Rs 23,000 and 12 e-tickets were seized from their possession. It was found that the accused had four different bank accounts with more than Rs 2.5 lakh in them.

Notably, this illegal business of e-ticketing had been going on since long.

The raid was conducted by a team led by Kharagpur CB official Suresh Kumar along with Security Control Inspector BK Yadav raided the Odisha Communication on the basis of a tip-off from the Railways, the sources added.