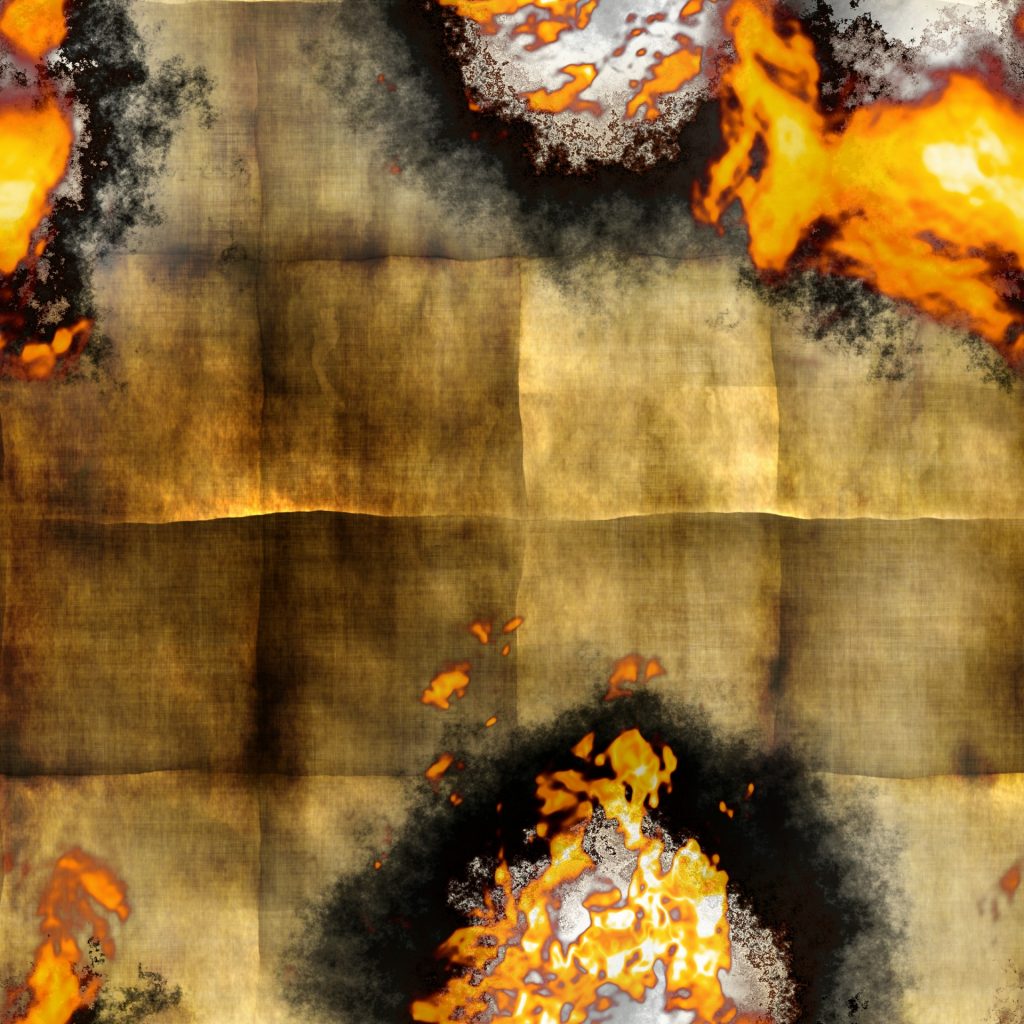 Malkangiri: A student was rescued with severe burn injuries from Sindirimala Square in Malkangiri district on Saturday.

According to the sources, locals spotted the student and admitted him to Malkangiri Sadar Hospital. He had sustained 90 per cent burns, informed the doctors.

The injured student was identified as Surendra Pujari, a Plus II student of Eklavya Model Residential School in Malkangiri.

Whether he was attacked or tried to commit suicide by setting himself on fire is not yet known. The police have started investigation.

“The 16-year-old was brought to the hospital with 90 per cent burn injuries. All the primary treatment have already done. Surgery specialist are supervising his treatment. His condition is critical,” said Dr Santosh Senapati of Malkangiri Sadar Hospital.