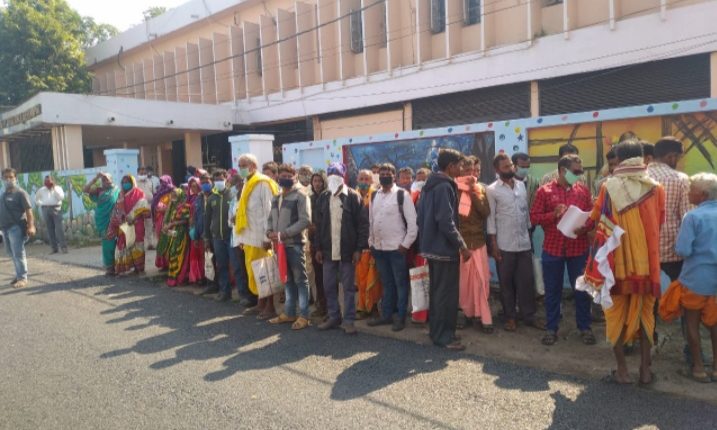 Pratap Kumar Nayak, secretary, All India Kishan Mazdoor Sabha (AIKMS) said the two legislators are in illegal possession of government and forest land in Baduapalli and Sorada in the district.

The MLAs were also attempting to acquire more than 200 acre of ceiling surplus land under Labanisara mouza where the tribals have been cultivating since long, he added.

Demanding that the state government should make a through inquiry into the illegal land acquisition, Nayak said they would submit a memorandum to the SP Vigilance Berhampur in this regard on Friday.