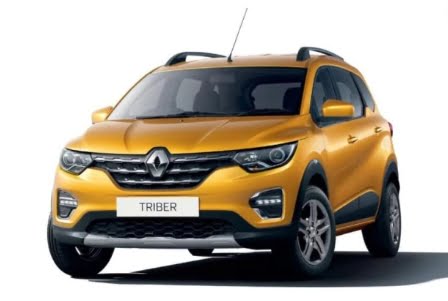 Most of the sales was driven by the new car – Triber. It is doing an average of 4,600 units a month. In November, Renault sold 6,071 units of the Triber crossing the Kwid number. The face-lifted Kwid and Duster numbers are more or less constant.

While Kwid is averaging 4,000 units, Duster is doing 500 units. However, Lodgy has found just 6 owners.

Captur, which sold just 118 units, is being offered with a discount of ₹3 lakh. Duster has benefits worth up to ₹1.55 lakh and Kwid has loyalty benefits of up to ₹ 50,000.

Tata Does It Again; Altroz Gets 5 Stars In Crash Test