Balasore: A bus carrying migrant workers from Kolkata to Balasore collided with a truck near Panapana in Balasore district on Tuesday morning.

The driver of the truck was killed while that of the bus sustained grievous injuries in the accident.

The accident took place while the bus returning to Bhubaneswar after de-boarding migrants in Kolkata, sources said.

Similarly, a migrant Odia was killed after a truck rammed into a trolley in which he was travelling at Uliapatna in Soro. The identity of the deceased is yet to be ascertained. 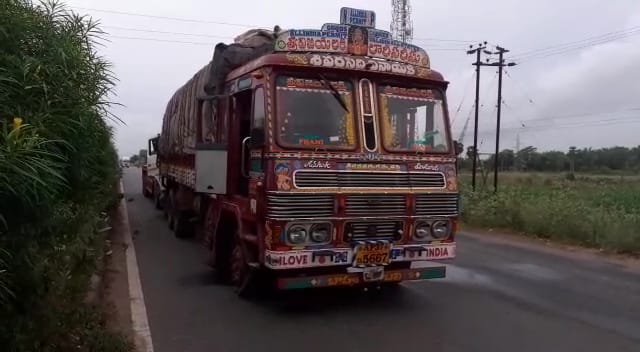 VSSUT At Burla In Sambalpur Shut Down For Seven Days