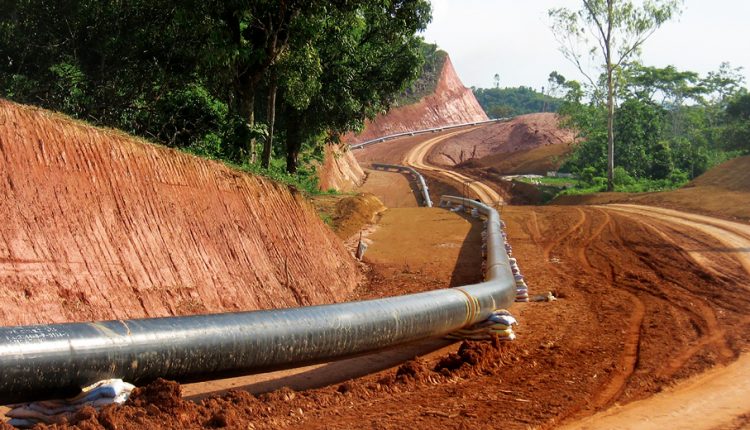 Keonjhar: The truck owners of Odisha’s Keonjhar district on Saturday gheraoed three BJD MLAs in the party office in protest against the proposal to transport iron ore through slurry pipelines.

According to sources, Ghasipura MLA Badri Naarayan Patra, Anandpur MLA Bhagirathi Sethi and Patana MLA Jagannath Nayak had come to Keonjhar to attend a meeting to express their appreciation of chief minister Naveen Patnaik for announcing the fund for lift irrigation project in the district.

The members of Keonjhar District Truck Owners Association, who have been opposing the transport of iron ore through pipelines from the mines in Keonjhar to Paradip port, arrived at the party office while the meeting was going on and gheraoed the MLAs. The agitated truckers questioned the legislators of ruling party leaders why they had not raised their voice against the government’s proposal.

Stating that around 30,000 trucks in the district have been engaged in shifting iron ore from the mines, they said livelihood of lakhs of people depends on the transport business. The slurry pipeline project will not only hit their business hard but also snatch the livelihood of these people, they added.

Accusing the MLAs of ignoring their concerns, they said instead of coming to their help, the administration had arrested some of them when they were staging a peaceful protest at Banspal recently. They threatened that if the government fails to pay heed to their problems, they will resort to mass agitation across the state.

Secretary of the Association Surya Narayan Kar and joint secretary Debaish Pattnaik were among others who participated in the agitation.