Truck With Foreign Liquor From Assam Seized In Odisha’s Dhenkanal 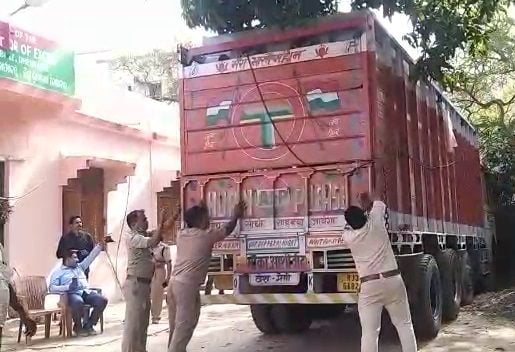 Acting on a tip-off about the illegal trade of foreign liquor from Assam to Jharsuguda, Excise officials intercepted it at Puruna Cuttack-Sambalpur road gate and nabbed the three. The vehicle had around 1,000 cartons of liquor.

The arrested persons have been identified as Abinash Moharana of Balaram Prasad village under Motanga police limits in Dhenkanal district, Chhatisnanda and Birendar from Assam.

Locals alleged that trade has been thriving since long but no visible action was taken to stop the illegal trade across the state borders.

Why India Needs To Worry About Russian Weaponry?