Be True To Your Convictions & Conscience: CJI Dipak Misra 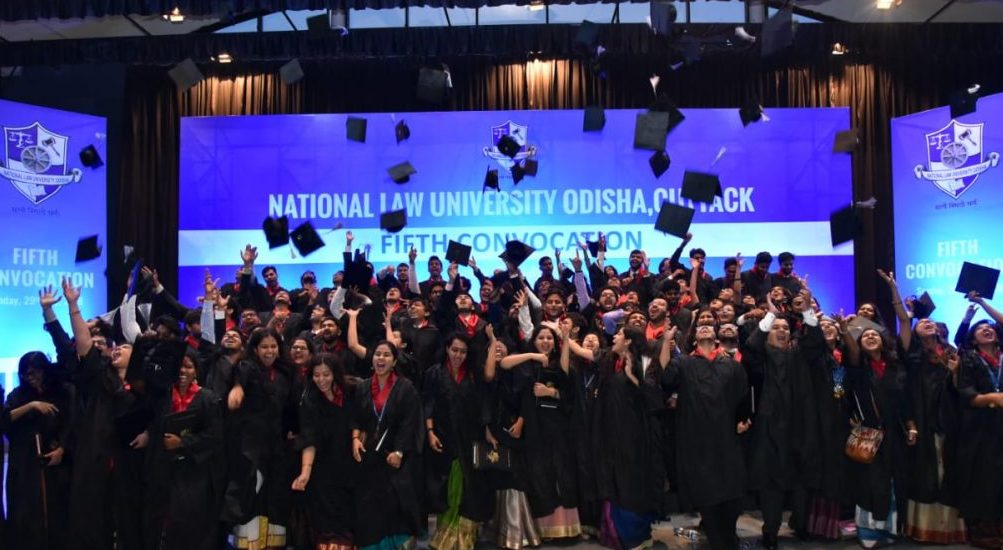 Cuttack: Delivering the presidential address at the fifth annual convocation lecture of National Law University (NLU) here on Sunday, Chief Justice of India (CJI) Dipak Misra advised the students to become the connecting force between the justice delivery mechanism and the people at large.

“You are going to be the ‘messengers of justice’ and ‘torch bearers’ of the legal world. You are the future architects of the superstructure of law and justice and you will shape and mould the future course of action,” he said.

Mishra asked the students to be lucid, articulate and concentrate on the line of reasoning and arguments, penetrating and striking at the focal point of the discourse or dispute just like the bull’s eye of the dartboard. 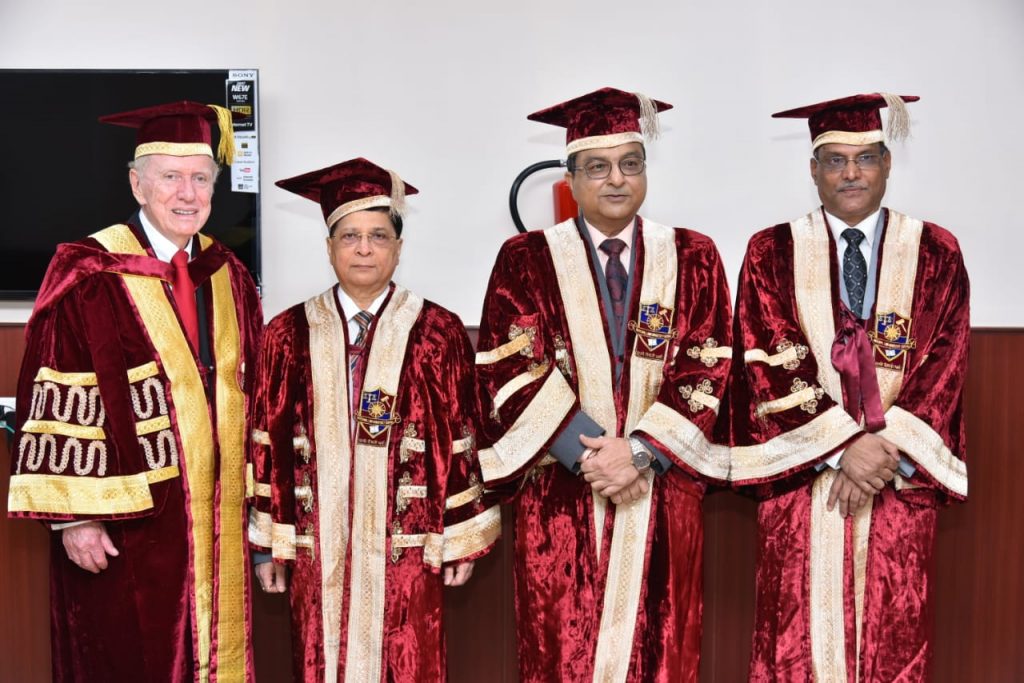 He further suggested them not to be guided by majoritarian views. “Be true to your own convictions and conscience and always endeavour to be responsibly true to factual aspects by piercing the veil of perceptions being floated around you,” he added.

Justice Kirby was also conferred with the Degree of Doctor of Laws (LLD) (Honoris Causa) by the university. 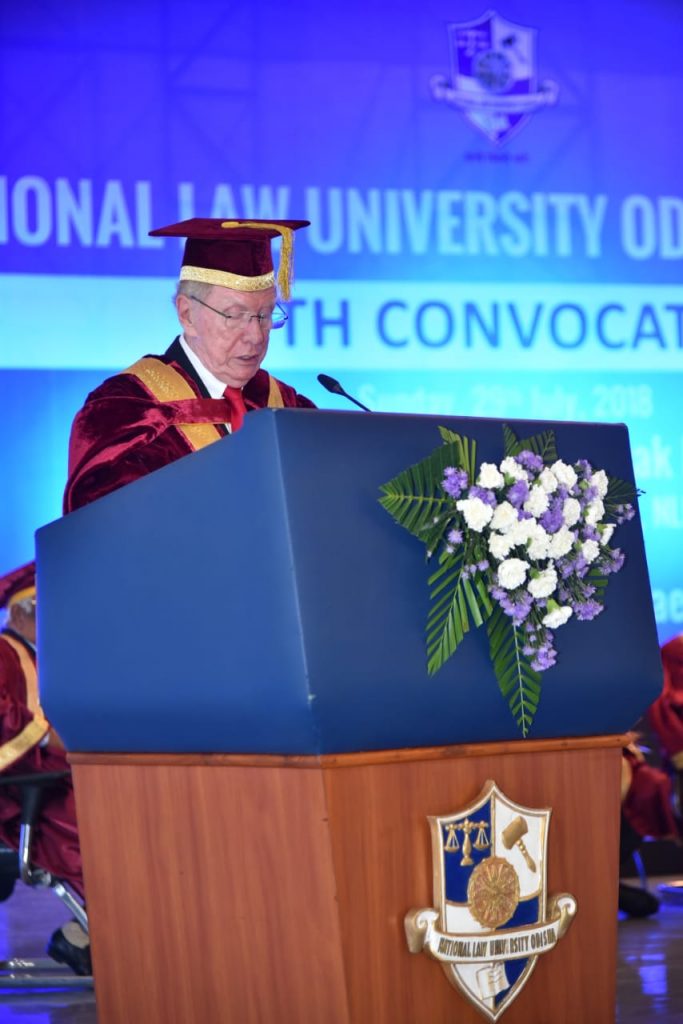 A total of 167 graduates,  including 49 LLM candidates, and 118 from undergraduate courses-57 and 59 candidates respectively from the BA LLB and BBA LLB streams. were awarded degrees.

A total number of 18 gold medals were presented to students during the convocation this year. 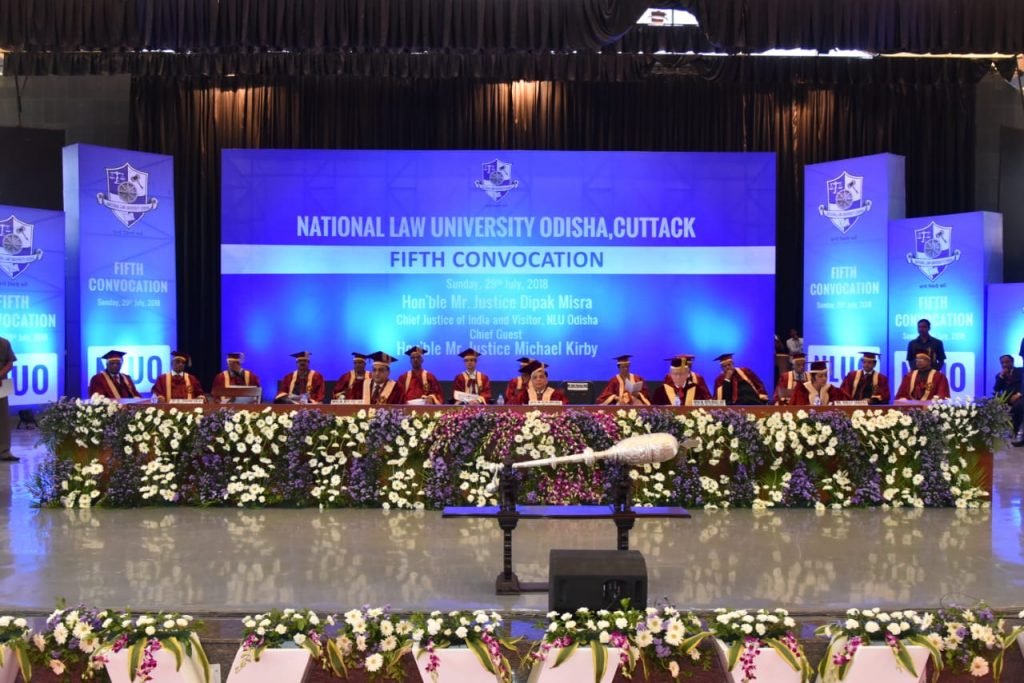 Out of the 18 gold medals, NLU Odisha has instituted six, while various dignitaries of the legal fraternity have donated the remaining 12.

The Dinabandhu Sahu Memorial Trust for first rank in BALLB was conferred on Shobhit Ahuja.