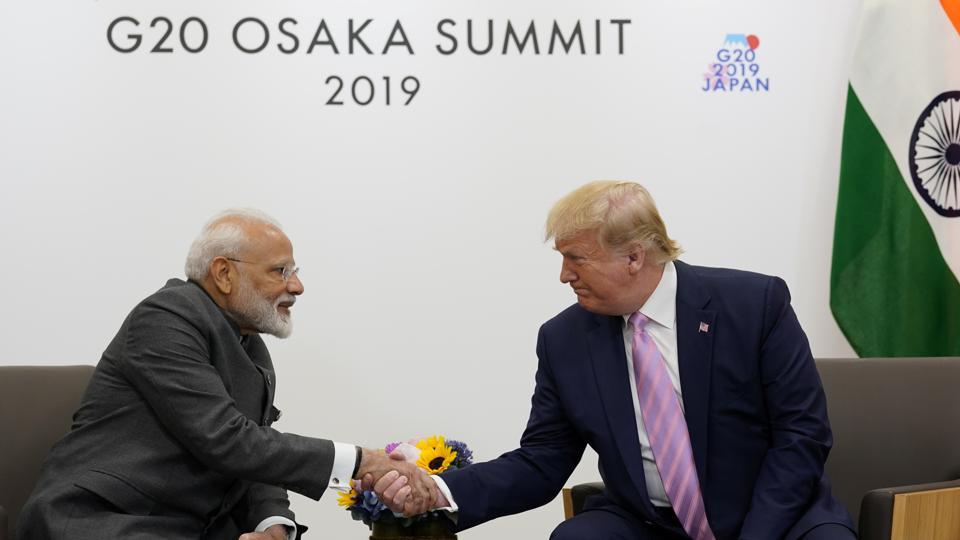 US President Donald Trump on Friday congratulated Prime Minister Narendra Modi on BJP’s big win in the national election as the two leaders met for bilateral talks on the sidelines of the G20 Summit in Osaka, Japan, according to a report in NDTV’s news portal.

“You deserve it (victory). It’s a fantastic tribute to you and your abilities,” said Trump as he met Modi for the first time after the national election.

On his part, Modi said, “In the India-US relations, we have a vision that is far-sighted and positive and India is committed to taking forward these relations.”

The interaction between the two leaders is significant in view of the multiple disagreements that have cropped up between India and the US, including trade tariffs and an arms deal with Russia.

As BJP Guns For Bengal, Youths Run For Modi