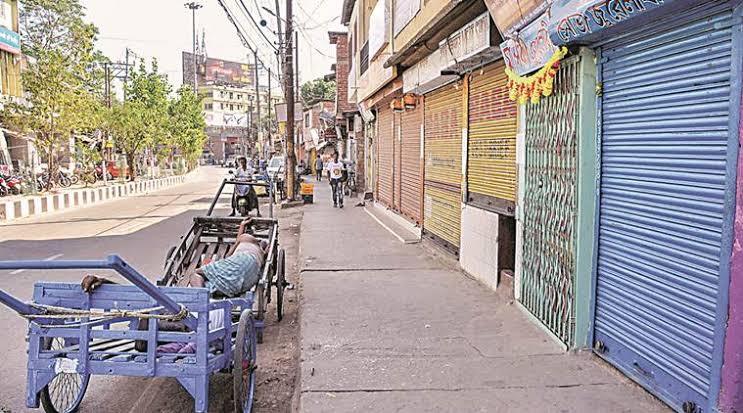 Angul: Normal life was pralysed by the 12-hour Angul bandh called by the ruling BJD in protest against closure of TTPS plant at Talcher in the district.

The BJD activists also staged demonstrations in front of government offices at district headquarters town of Angul, Talcher, Pallahada, Athmallik, Chhendipada and Kishorenagar. Besides, they held protests in front of the gates of NTPC plant at Kaniha and TTPS office.

They alleged that closure of the Talcher Thermal Power Station (TTPS) on the ground of pollution was a conspiracy by the Centre to hand it over to a private party. The plant, which was in working condition, has not applied to the Pollution Control Board for verification and clearance. The NTPC closed it on the plea of pollution, they added.

They further said while the Centre has not made any announcement regarding a substitute to the plant, its closure has rendered 5,000 people including 2,000 workers jobless.