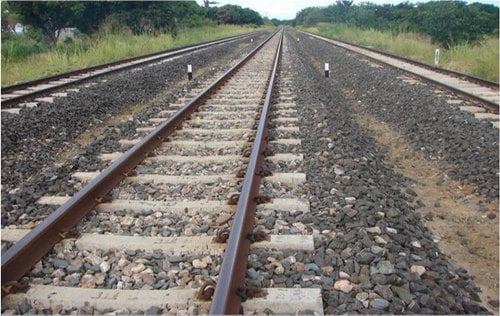 Bhubaneswar: Work on the much-awaited Talcher-Bimlagarh railway project is going on in full swing. Towards making this rail line a reality soon, construction of a 840-meter tunnel on Barua hills between Sunakhani and Samal stations is nearing completion, tweeted Union Education Minister Dharmendra Pradhan.

“Rail connectivity in Odisha has accelerated under the leadership of Modi government,” wrote the Union Minister.

Pradhan also thanked Prime Minister and Railway Minister Ashwini Vaishnav for their continued efforts to address the five-decade-old demand of the people of the state by prioritising the development of railway work in Odisha.

The 149.78 km railway line project being laid at a cost of Rs 1,928 crore will strengthen rail connectivity in the mining areas of Odisha, said the Union Minister. The rail route will reduce the distance between Rourkela and Talcher and boosting the economy of Talcher as well as the state, Pradhan wrote.

The 16.31 km Sunakhani-Samal and Samal-Parbil two block sections are targeted to be operational by 2021-22.