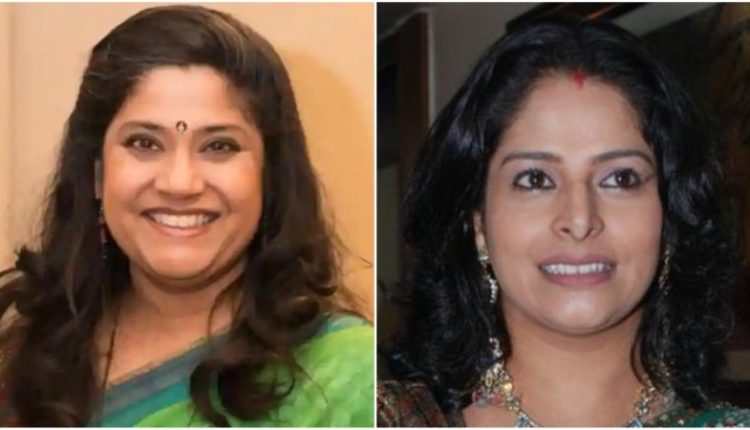 Last year, the actress had lost her savings in the Pune & Maharashtra Co-operative (PMC) Bank collapse while the coronavirus induced lockdowns have cut on her remaining finances. Nupur’s mother who has been sick for a while needs immediate hospitalisation but due to lack of funds, the actress is unable to do so.

Earlier, the actress had managed to make ends meet and take care of her mother with whatever acting projects she got but due to the lockdown, the situation has worsened.

Actress Renuka Shahane took to social media to help raise funds for her friend. She shared a post on Facebook, which contained the account details of Nupur’s mother and asked people to help her.

A very dear actress friend of mine, Nupur Alankar has been facing a lot of financial problems due to all her money…

Renuka appealed to people that “A very dear actress friend of mine, Nupur Alankar has been facing a lot of financial problems due to all her money, unfortunately, being stuck in the PMC bank which crashed leaving their customers in the lurch. Nupur has been taking care of her ailing mother with whatever income she was generating through acting & practicing alternate therapy. Due to the lockdown that work has stopped. Her mother needs hospitalisation which is going to cost a lot. I am sharing her mother’s account details. Do donate whatever you can to help. Trust me when I say that Nupur is the last person who would ask for help unless she was pushed to the brink. Thank you.”

Nupur Alankar had talked about her financial troubles owing to PMC bank collapse last October, her unwell mother and father-in-law had undergone a surgery.