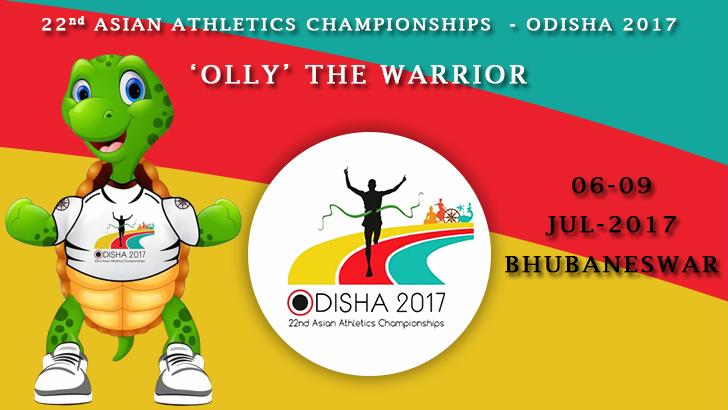 Bhubaneswar: Chief Minister Naveen Patnaik here on Monday virtually released the TV commercial for upcoming 22nd Asian Athletics Championships, the biggest ever sporting event to be organized in the state capital.
Kalinga Stadium will host the prestigious event from July 6 to 9.
Award winning filmmaker Nila Madhab Panda has beautifully and aesthetically merged sports with tourism of Odisha in the commercial.
“Shot at various attractive locations of Odisha and making a visual mix of our rich heritage with sports is intended to showcase Odisha’s rich culture and heritage in all parts of the world,” said the filmmaker in a press release.
More than 1,000 athletes from 45 countries will take part in 42 disciplines to be held during the championship.