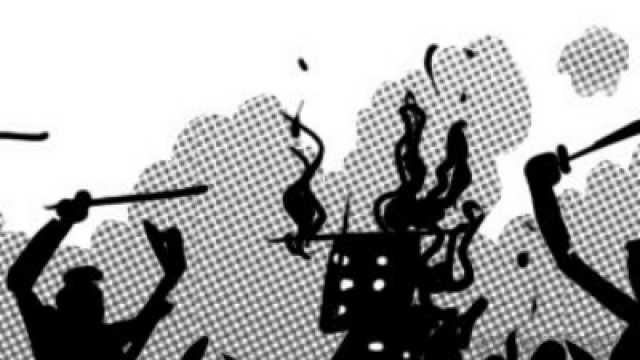 Ganjam: Two persons were critically injured in a clash between residents of Agajhola and Chakundapalli villages at
Bhanjanagar in Ganjam district late on Sunday.
According to police sources, the clash broke out between the two groups over past enmity. The dispute took a violent turn when people from both sides started gathering and pelted stones at each other. On being informed about the clash, police rushed to the spot and brought the situation under control.
Those injured were admitted to Bhanjanagar community health centre. Their condition is stated to be critical.
Ten motorcycles belonging to both the groups were damaged in the violent clash, police sources said.

3 killed in lightning strikes in state