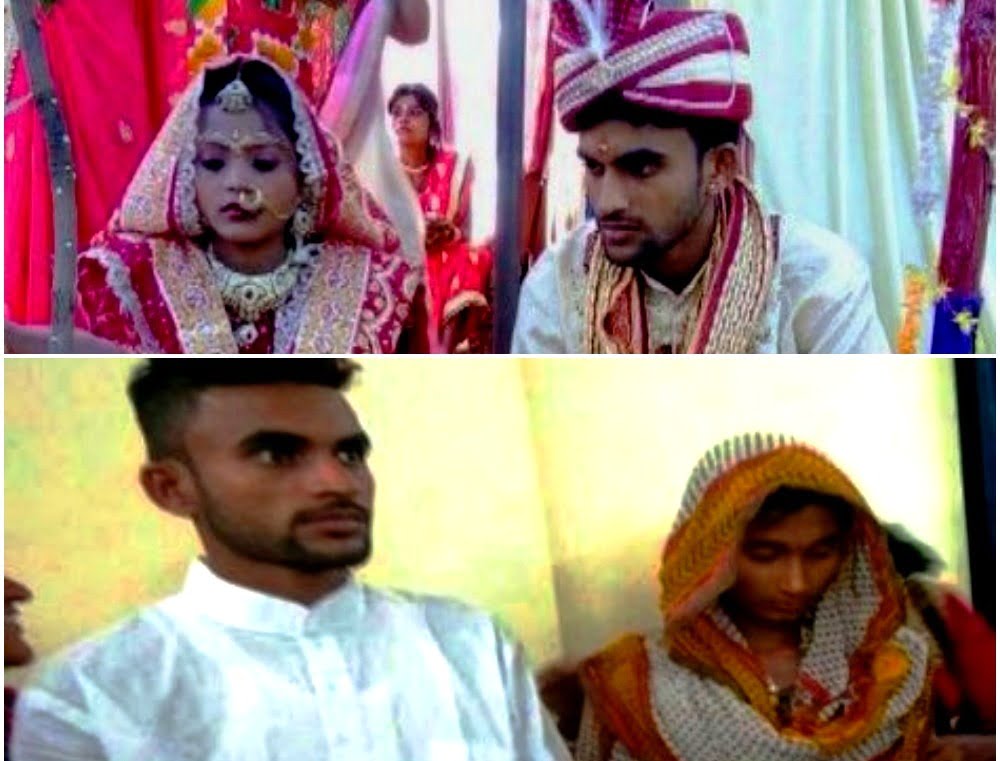 Rourkela: The newly-married man of Champagarh slum here landed in fresh trouble on Tuesday after a woman, claiming to be his first wife, lodged a police complaint against him.

According to available information, a woman identified as Priti Mahato arrived at Tangarpali police station and claimed that she was married to Shankar Panda and carrying his child. She also produced the marriage certificate, video clippings and photographs of their wedding ceremony before police.

Shankar Panda, who had landed in a soup on March 3, after he allegedly beat up his in-laws, on arriving at the wedding venue in an inebriated state. Following the incident, the bride had refused to marry him and lodged a complaint at Tangarpalli police station.

Two persons, including the groom, were detained by police.

Later, the bride and the groom exchanged garlands at the police station after a few social activists intervened and requested both the families to compromise. However, the case took a new turn when the ‘second wife’ appeared.

FIR Against Actor Raveena Tandon For Shooting Inside Lingaraj Temple