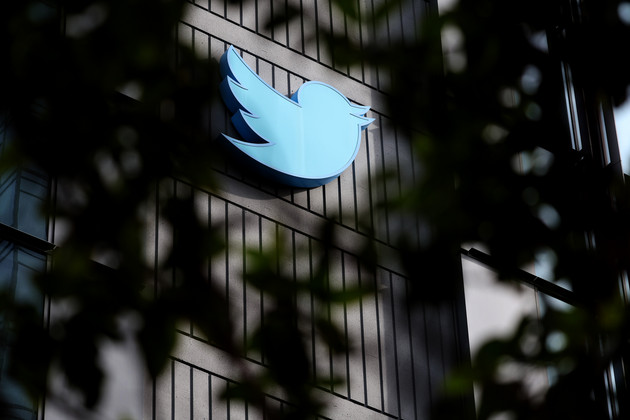 San Francisco: Elon Musk said on Friday that the new Twitter under him will aim to optimise every minute that a user spends on the micro-blogging platform, and not regret it.

Currently busy making Twitter faster, Musk has brought back the company from bankruptcy and is currently striving to make it profitable.

Lex Fridman, the host of the Lex Fridman Podcast and research scientist at Massachusetts Institute of Technology (MIT) in the US, replied: “That’s a good goal for life in general: maximise unregretted minutes.”

Although, not everyone understood what Musk meant.

“My IQ is too low for this one,” commented one follower.

Another replied: “Optimise productivity while on the app. Time spent wisely. Less mindless scrolling or engagement. That’s my best guess”.

A user tweeted: He’s trying to tell you that you’re going to be full-blown addicted to Twitter soon”.

Musk on Thursday said the company has made significant “backend changes” to make the micro-blogging platform faster, as it suffered an outage globally, including in India.

According to him, the microblogging platform is not going to go bankrupt but is not secure yet.

“Twitter isn’t secure yet, just not in the fast lane to bankruptcy. Still much work to do,” he tweeted over the last weekend.