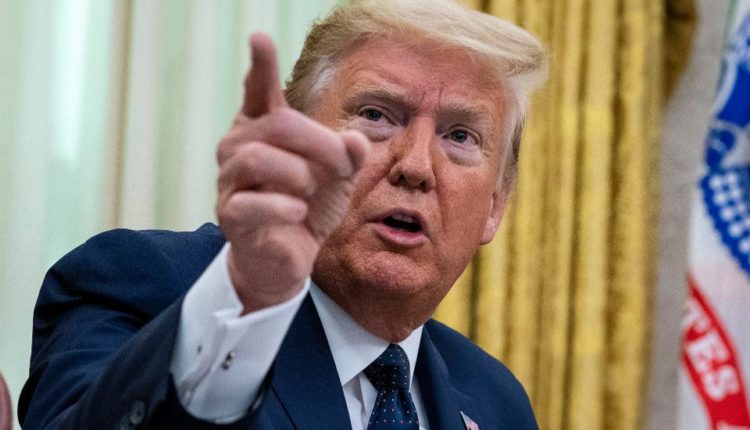 The video, which included music from the group Linkin Park, disappeared from the Trump’s Twitter feed late Saturday with the notification: “This media has been disabled in response to a report by the copyright owner.”

The White House did not immediately respond to a request for comment.

Twitter began challenging Trump’s tweets in May. The social media company has several times disabled or commented on tweets by the US President because of what it said were copyright complaints or violations of a policy against threatening violence.