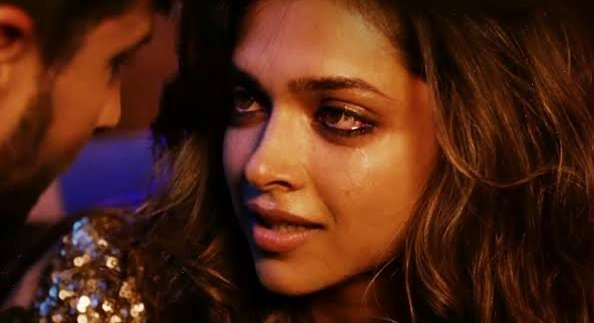 Mumbai: Fresh details are emerging almost every day in the drug angle in the Sushant Singh Rajput death investigation. As soon as Bollywood’s top actress Deepika Padukone’s name cropped up in the investigation, fans have not stopped venting their feelings.

While it has come as a shocker for many, it is Deepika’s husband Ranveer Singh around whom the memes and trends online have centred.

Several fans have pointed out possibility of events that will take place if Deepika is proved guilty for substance abuse. Some have pointed out that Ranveer will have plenty of clothes to chose from. Check the funny side of the serious investigation that is taking place:

#DeepikaMaalChats
If deepika is arrested by NCB….
Meanwhile Ranveer 😂😂 pic.twitter.com/bCW5MF54hQ

Ranveer’s activities are not normal at all, definitely he also use Deepika drugs after her going out like skirts 😛 #DeepikaMaalChats pic.twitter.com/EV08sxzUcu

No wonder why #ranveersingh is always high😂😂😂#DeepikaMaalChats

Netizens haven’t spared Deepika either. With hashtags like #DeepikaMaalChats and #BollywoodDirt, some netizens say she has tried to cover up her acts through her ‘Live Love Laugh’ foundation that deals with mental health issues. Some others have accused her of being a drug addict.

Depression Padukone is a Drug Addict.

She literally tried her best to deviate our Minds right after Sushant's death… but her Reality is infront of us !!#BollywoodDirt#DeepikaMaalChats pic.twitter.com/hbBXmB0N12

Hypocrisy at it's peak!

When life gives u a chance…

Be Deepika Chikhalia And NOT Deepika Padukon

The Narcotics Control Bureau (NCB) may sum. According to media reports, the investigators have found online chat messages from her number where she allegedly asks her manager for drugs. The NCB has already summoned Padukone’s manager.

#FinalReport4SSR Trends With Demand To Shift Focus Back On…