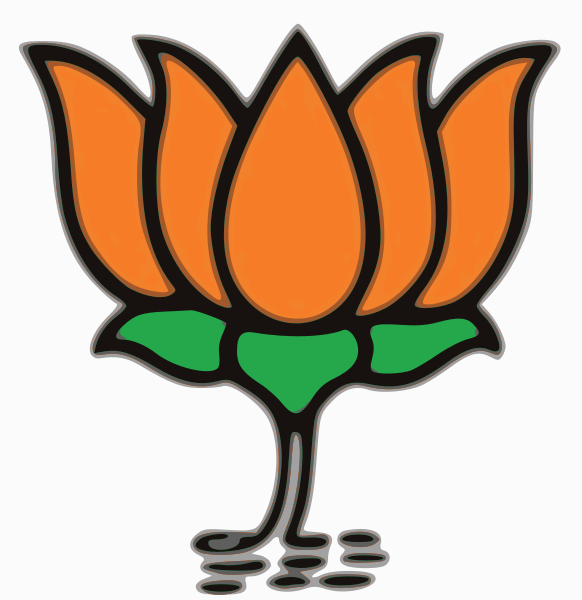 Bhubaneswar: Two BJP leaders of Cuttack district were suspended from the party on Monday for anti-party activity and gross indiscipline in the party organisation.

Man Arrested For Stealing Valuables From Locked Car In Bhubaneswar