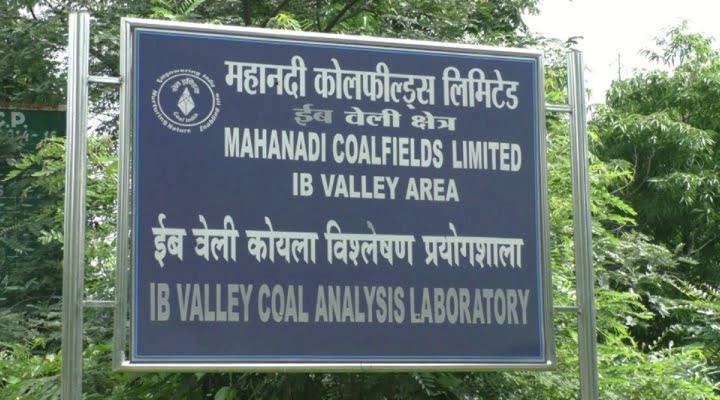 Bhubaneswar: Mahanadi Coalfields Ltd (MCL) has approved a proposal by the Union Coal and Mines Ministry to set up two central schools in Sundargarh and Angul districts.

MCL’s board of directors has decided that one of the central schools will come up in Basundhara area in Sundargarh district and the other in Jagannath mines and Subhadra mines area in Talcher in Angul district.

In September last year, the Union Petroleum and Natural Gas Minister, Dharmendra Pradhan, had written to the Union Coal and Mines Minister, Pralhad Joshi, requesting him to set up two central schools in areas under MCL’s jurisdiction.

Following this, Joshi had taken up the matter with MCL.