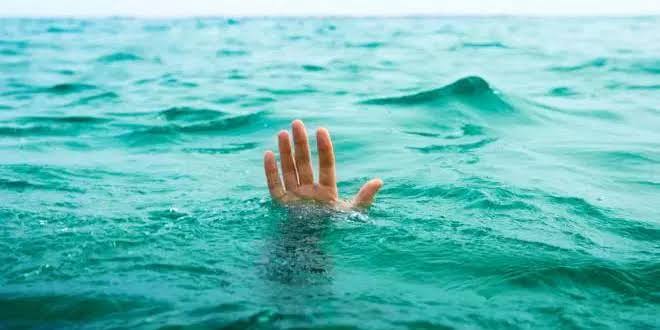 Jajpur: Two cousins drowned while crossing a river in a boat in Jajpur district on Saturday.

The deceased were identified as Madhusudan Behera and Mitul Behera. Both were residents of Mediakula village in jajpur’s Bari block.

According to sources, the incident happened around 11 am when the two were crossing the river for some work.

Some locals jumped into the water and dragged the two to the river bank. They were taken to a nearby community healthcare centre (CHC), but were declared brought dead.

New COVID Challenge For Doctors: Too Much Consumption Of Natural Immunity Boosters By People

[Watch] Not All Well Between Ollywood Couple Varsha & Anubhav!